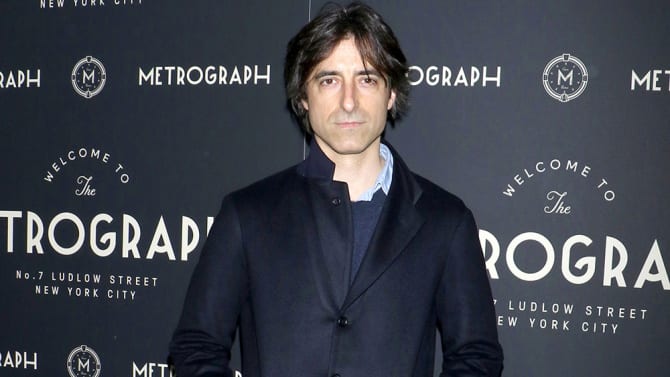 Netflix keeps adding to its vast list of original content. According to a press release, Netflix has picked up the rights to Noah Baumbach’s upcoming comedy-drama film The Meyerowitz Stories (New and Selected) after negotiating with IAC Films, the movie’s production company. The Meyerowitz Stories boasts an impressive cast of Hollywood A-listers including Adam Sandler, Ben Stiller, Dustin Hoffman, Candice Bergen, and Emma Thompson. The story revolves around the troubled, complicated dynamics of a New York family as they gather to celebrate one of their father’s artistic achievements.

Baumbach, who wrote and directed the film, is best known for the 2005 film The Squid and the Whale, for which he won an Academy Award for Best Original Screenplay. Baumbach also co-wrote the Wes Anderson cult favorites The Life Aquatic with Steve Zissou and The Fantastic Mr. Fox. His other films include Kicking and Screaming, Margot at the Wedding, Greenberg, Frances Ha, While We’re Young and Mistress America.

In a Netflix press release, Netflix Chief Content Officer Ted Sarandos says the streaming service is excited to be able to share the work of such a rising talent:

Noah Baumbach is an important voice in American filmmaking, and his films are always highly anticipated around the world. Noah is among the filmmakers that we were eager to work with, and I know that film enthusiasts everywhere will be as moved by this film as we were. We’re thrilled to be the avenue in which global audiences will be able to see the film.

Having grown its customer base to over 90 million subscribers, Netflix now enjoys such a massive budget that it can pick up A-list films and groundbreaking series which are too outside-the-box for networks or cable. That money seems to be well-spent so far, judging by the reviews of their original content. Judging from Baumbach’s previous work, The Meyerowitz Stories should fit right in with that content and be a refreshing indie treat on the streaming service in a 2017 schedule of stand-up comedy and big-budget Hollywood films. The Meyerowitz Stories (New and Selected) will premiere simultaneously in select theaters and for streaming on Netflix sometime in fourth quarter 2017.