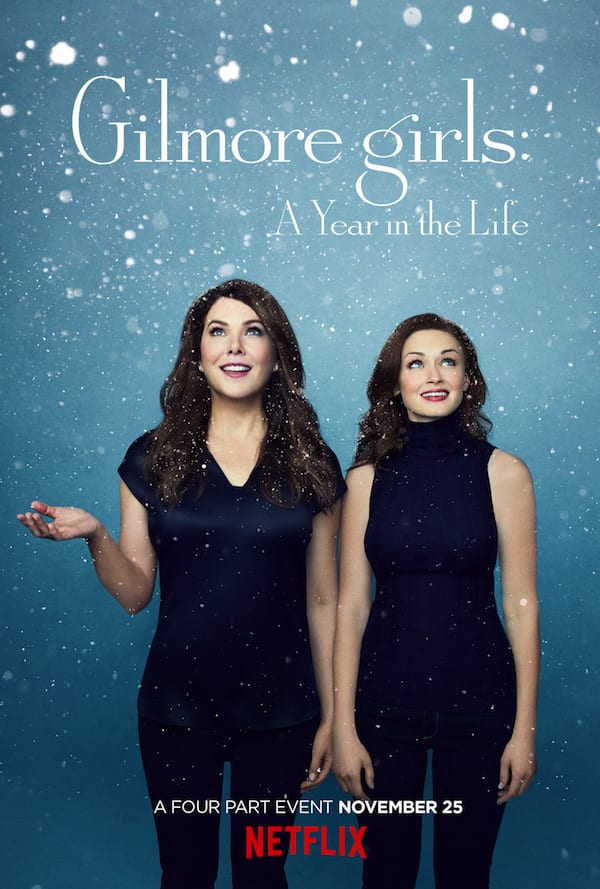 Four new posters for Gilmore Girls: A Year in the Life have been released, each one themed around a different season. The upcoming series plans a focus around one year’s time in four parts, so the four season theming makes perfect sense.

Most of the Gilmores are returning for this new reboot, and since Gilmore Girls season 7 ended with a lot of loose ends (mostly the girls’ relationships), fans hope the continuation will shed a little light on romances. It’s been revealed that there will be a wedding at some point, but it’s not clear who.

Gilmore Girls: A Year in the Life will be released on Netflix on November 25 with the “winter” episode. 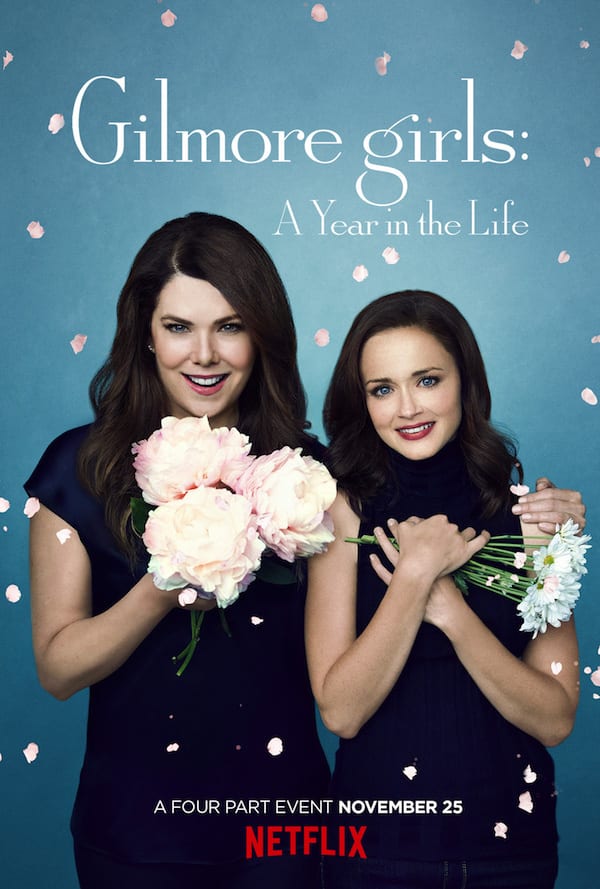 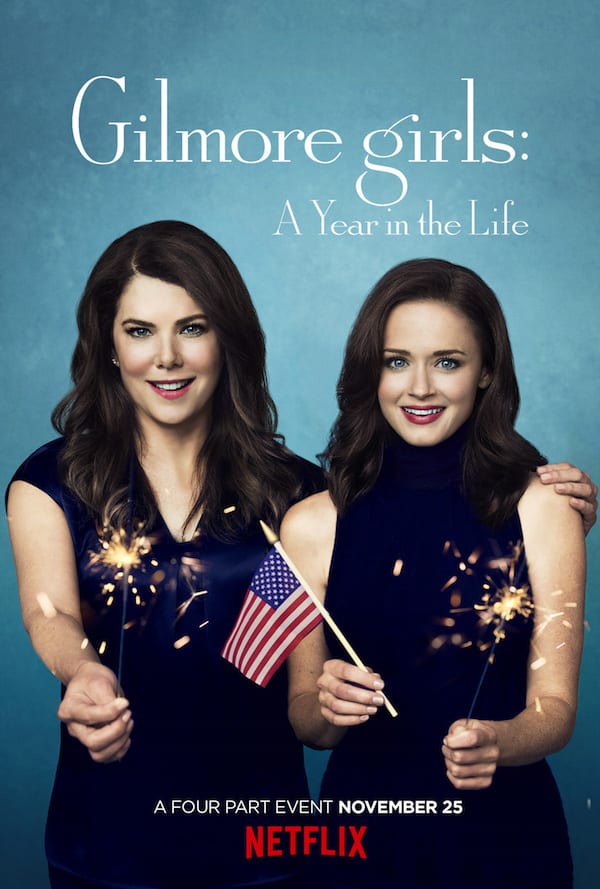 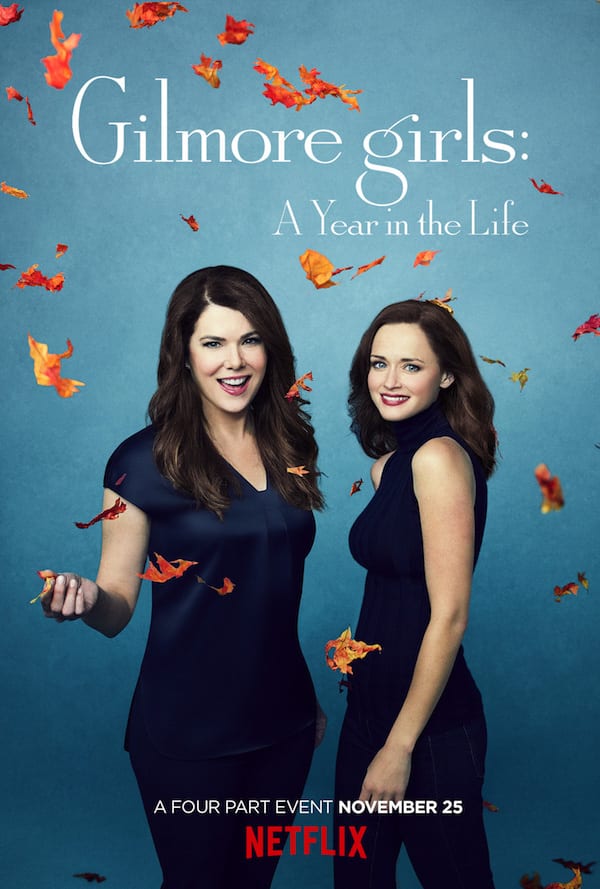