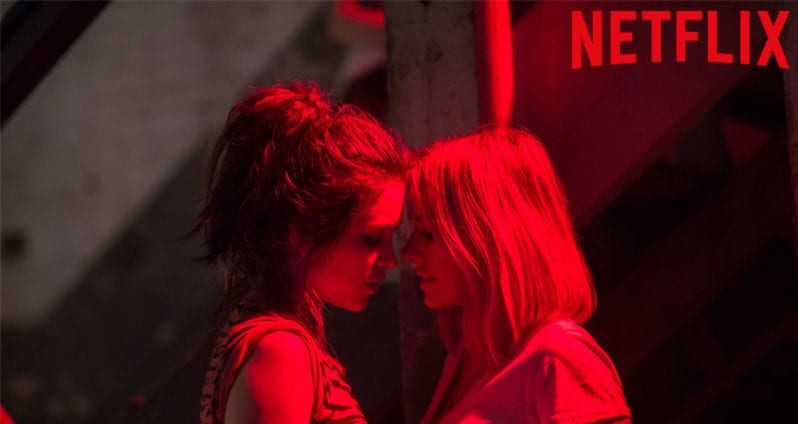 Netflix has recently hit a few roadblocks on its quest for domination of the streaming world. Several of its most expensive original films and series have been poorly received or cancelled lately, causing some observers to wonder if there is trouble in paradise behind the scenes at Netflix. Nevertheless, the streaming service continues to buy up and produce original content left and right. Just this week, in fact, Netflix released a trailer for the upcoming original series Gypsy starring Naomi Watts.

Gypsy is a psychological thriller starring Watts as Jean Holloway, a therapist who becomes dangerously intertwined with her patients’ personal lives. Billy Crudup stars as Michael Holloway, Jean’s husband who begins unravelling his wife’s complicated web of lies. The trailer shows the series to be a dark, sexy drama full of deceit, romance, and the pain the two can often bring when combined. “I guess I feel like I’ve been living my life as two people,” Watt’s Holloway states in the trailer, “I don’t know which one is real. I don’t know who is in control anymore.”

Gypsy is written and created by newcomer Lisa Rubin, while Fifty Shades of Grey director Samantha Louise Taylor-Johnson will direct some of the episodes. The series is being produced by Universal Television for Netflix.

All ten episodes of Gypsy will premiere June 30 on Netflix.