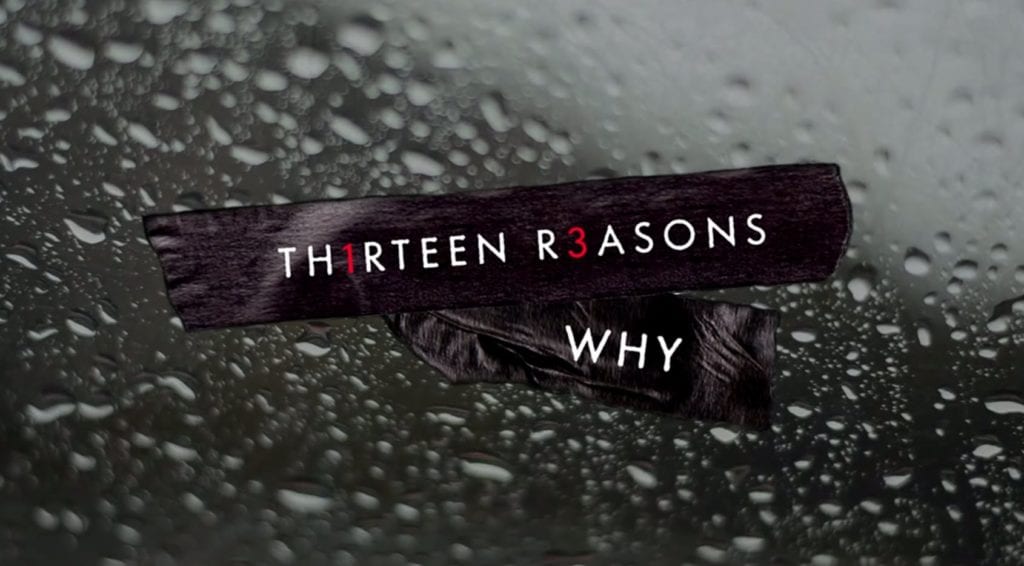 Netflix has announced it has officially renewed its new original series 13 Reasons Why for a second season. The series made headlines and stirred debate when it was first released due to its unflinching portrayal of teen suicide and the effects one suicide can have on an entire community. So much so, in fact, that Netflix has had to issue additional notices at the start of each episode warning about the show’s content and distributed resources for parents who might want to use the series as a means of discussing difficult issues with teenage children.

13 Reasons Why is based on a 2007 young adult novel of the same name written by Jay Asher. The novel and series tell the story of Clay Jensen, a shy high schooler who receives a mysterious package in the mail. The package turns out to contain a series of cassette tapes recorded by Jensen’s deceased classmate Hannah Baker, who has recently committed suicide.

The first season has so far received a good deal of critical praise. Variety writes that aside from being a well-produced show, 13 Reasons Why should be “essential viewing” for teenagers or their parents in today’s age when teen suicide has become all too common:

It’s hard to think about anything else, frankly, once you’ve finished the season. ’13 Reasons Why’ offers a great deal of food for thought about the kind of individual passivity and group denial that give protection to predators and enablers, and sap hope and nascent joy from those with little power and status. It’s also really funny and sweet at times, and it has a killer soundtrack.

That critical praise could be behind Netflix’s recent announcement to renew 13 Reasons Why for a second season. Series co-producer Selena Gomez recently made that announcement through her Instagram, writing “their story isn’t over. Season 2 of #13ReasonsWhy is coming.” It’s unclear now how the second season will continue the plot given that the first season covered the entire plot of the book, but writer Brian Yorkey told The Hollywood Reporter that season two will continue to develop Hannah’s story:

One of the things that is a fundamental element of our show is the weaving of past and the present. Hannah’s story is still very much not finished. She’s an integral part of whatever the next chapter of the story is, and she’s very much still at the center of it.

A release date has yet to be announced for season two, but given the crowded schedule of upcoming original releases Netflix has planned, fans might have a long wait.