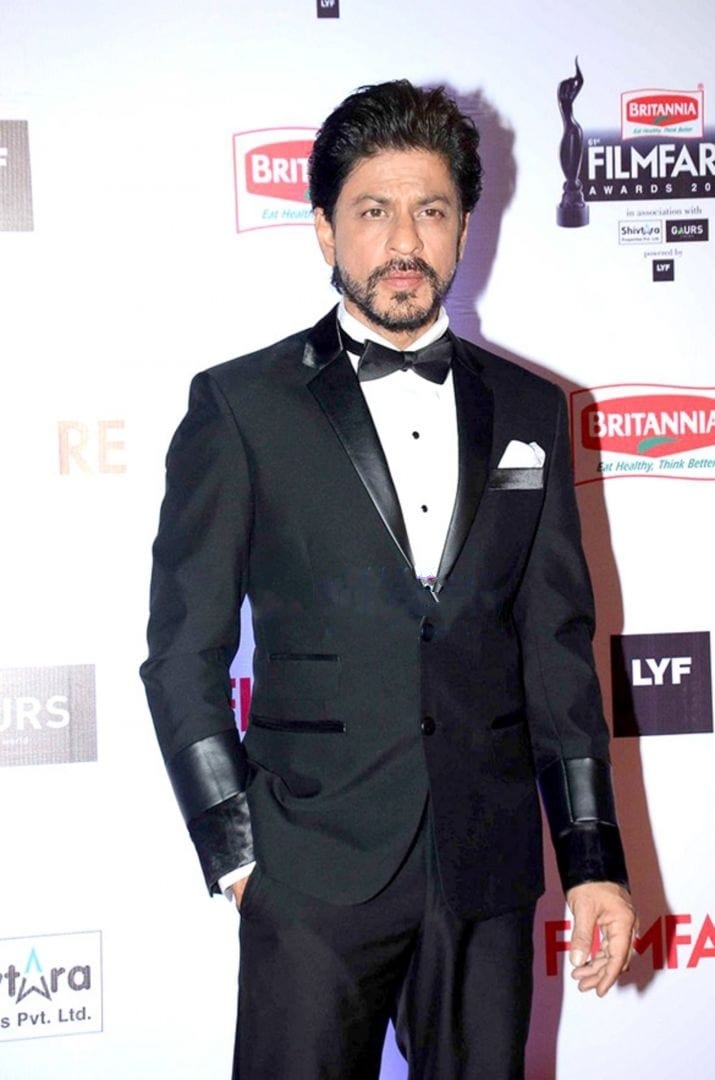 Fresh off the heels of the announcement of Amazon Prime’s release in India, Netflix fired a shot that’s aimed at taking back a stake in the world’s second largest nation – signing a deal with the biggest movie star on the planet.

Netflix has paired with some of the biggest names in Hollywood like Will Smith, Brad Pitt, and Emma Stone, plus comedians Chris Rock, Adam Sandler, and Dave Chapelle, but this is their biggest catch. They’ve inked a deal with Bollywood actor Shah Rukh Khan and Red Chillies Entertainment.

Khan (often referred to as “King Khan”) is considered by many sources the biggest movie star in the world. He’s not quite the top earner (that title, at least for 2016, goes to Dwayne Johnson), but his huge resume of high-grossing films, plus his international appeal makes him the biggest actor in the world today according to Forbes.

Netflix’s deal with Khan gives the streaming company rights to all Red Chillies’ films in the current library, plus any new films for the next three years. The inaugural title in the agreement will be the newly released romance Dear Zindagi.

Admittedly, Western audiences likely aren’t even familiar with the Indian actor. But Netflix is hoping this new exposure expands his international profile.

India has over half a billion potential streaming customers, so competition is fierce for subscribers. Amazon spent the summer snatching up exclusive rights to dozens of Indian studios just before they launched their Prime Video service to the county, so it’s pretty clear that Netflix needed a response.