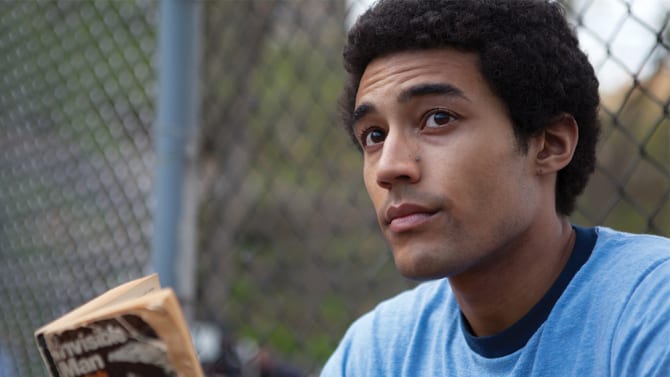 Netflix has built an impressive stable of original shows over the past few years, from Emmy-winning hits like House of Cards to Marvel mega-hits like Daredevil and fascinating smaller gems like Sense8. More and more, however, the streaming giant has been backing and developing original films such as the 2015 war drama Beasts of No Nation. Lately, Netflix has been opening its coffers for projects coming out of the Toronto International Film Festival, grabbing the distribution rights to several new feature films, including a biopic about the early life of President Barack Obama.

As reported by Variety, last week Netflix purchased worldwide distribution rights to Barry, directed by Vikram Gandhi and based on a script by writer Adam Mansback (Go the F**k to Sleep). The movie is set in 1981, with a 20-year-old Barry Obama settling in at New York’s Columbia University. Early reviews are strong, and Barry will no doubt be quite a get for Netflix.

Proving their commitment to keeping a diverse catalog, Netflix also snagged the science fiction thriller What Happened to Monday? The project stars Noomi Rapace (Prometheus), Glenn Close, and Willem Dafoe. Directed by Tommy Wirkola (Hansel & Gretal: Witch Hunters), What Happened to Monday? is set in a post-apocalyptic future where families are limited to only one child. Intriguingly, Rapace apparently plays six different roles in the film. Could it be some sort of Orphan Black clone action? Whatever’s going on, Netflix was clearly impressed — Variety says the streaming co. is spending seven figures to acquire U.S. and some international distribution rights for the flick. What Happened to Monday? was written by Kerry Williamson (Alex Cross) and Max Botkin (Robosapien: Rebooted).

Completing their TIFF trifecta, Netflix also picked up worldwide rights to the romcom Tramps, written and directed by Adam Leon. Tramps centers around “a bagman, who picks up the wrong briefcase in a drop gone wrong, and later falls in love with the driver.” That sounds like it could be fun even if romcoms aren’t normally your bag.