Netflix Will No Longer Run on Millions of Android Devices 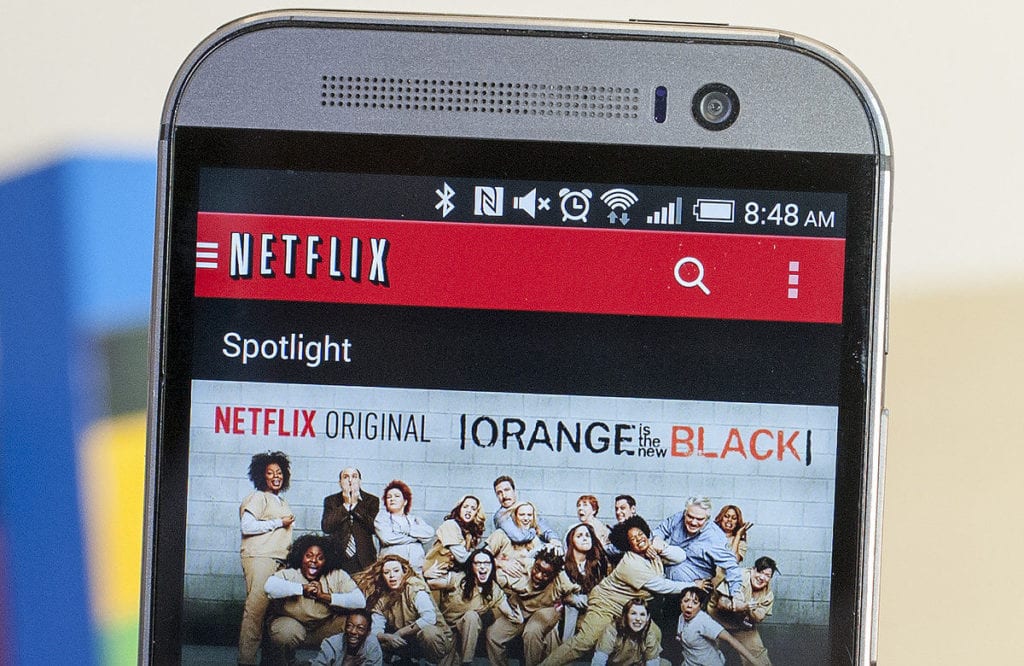 Netflix took the high road and didn’t respond or cave to ransom demands last month after a mysterious group of hackers calling themselves The Dark Overlord leaked the new season of Orange is the New Black in hopes of extorting money from the big red streaming giant. That hack apparently did much more than scare third-party studios into locking down their servers: Netflix has now pushed digital rights management (DRM) updates into version 5.0 of their app aimed at protecting their content. In what might be an unintended side-effect, millions of Android users will now no longer be able to run the Netflix app on their Android devices.

Don’t panic yet, though. The move will only affect Android users who are running rooted or unlocked Android operating systems. If your Android device is off-the-rack or you’re not sure what that means, your device is most likely not rooted or unlocked.

“Rooting” a device means involves disabling certain operating system functions in order to give users more control over their devices. Forbes has noted that since it’s estimated that up to 25% of Android users run rooted or unlocked devices, tens of millions of users could be affected.

To check if your device might be affected, search for the new Netflix app in the Google Play Store. If you see a message stating the Netflix app is ‘incompatible with your device,’ you’re out of luck. However, many Android users who downloaded the app before Netflix’s new update are reporting that their app still works – for now. While it seems the update only affects new downloads at the time of writing, it’s not clear if that will continue.