Netflix’s Marvel Shows are Getting Their Own Toys

The collaboration between Netflix and Marvel has been a massive success. With the launch of Daredevil in 2015, Marvel brought its interconnected Cinematic Universe to the streaming world. Daredevil was a huge hit, setting the stage for the follow-ups and spin-offs along the way to this summer’s Defenders crossover miniseries. Now Netflix’s little corner of the Marvel Universe has hit another milestone: here come the toys. 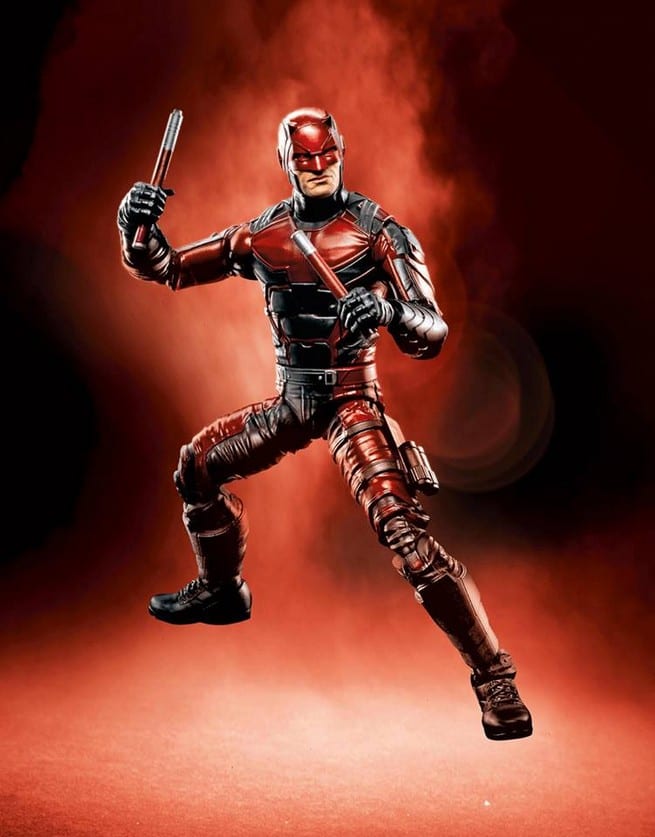 Hasbro broke the news at the New York Toy Fair this past weekend. That’s where they unveiled four new additions to the collector-friendly Marvel Legends action figure line. These first four Legends figures based on Marvel’s Netflix shows will feature the likenesses of Charlie Cox as Matt Murdock/Daredevil, Jon Bernthal as Frank Castle/The Punisher, Elodie Yung as the assassin Elektra, and Krysten Ritter as Jessica Jones.

While these four are the only Netflix/Marvel Legends figures announced for this first wave, there are inevitably going to be more to follow. For one thing, both Luke Cage and Iron Fist need to join the party or everyone’s Defenders dioramas are going to look barren. These don’t even have a release date yet, so it’s clearly early days. 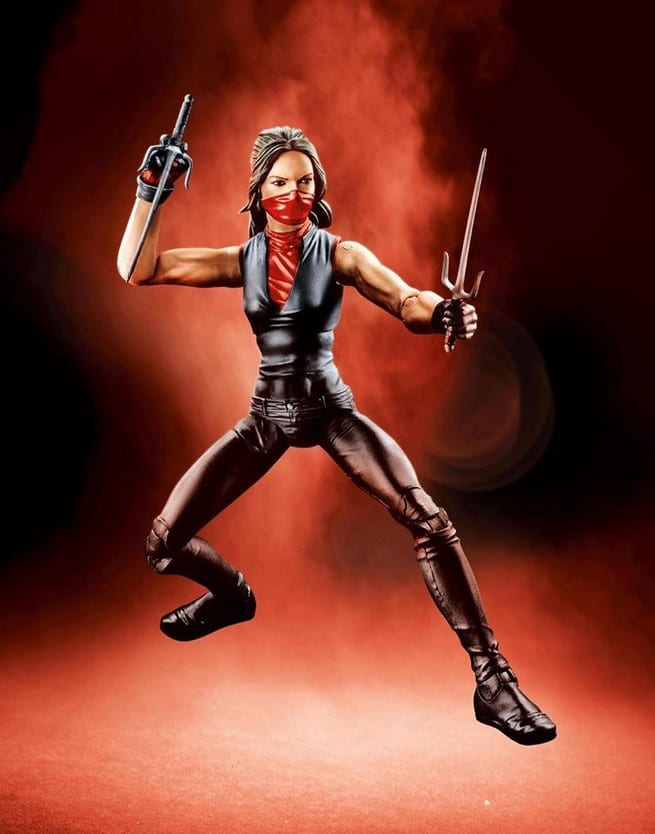 This is going to be the biggest year for Marvel and Netflix’s collaboration yet. For the first time, three Marvel series will roll out on the streaming network this year. Iron Fist debuts on March 17. The Defenders will join forces in mid-2017 — we’re betting for a premiere the week of San Diego Comic-Con in July. The Punisher spin-off is also scheduled for 2017 — expect it in the fall, most likely. Beyond that, we can expect further seasons of Daredevil, Jessica Jones, and Luke Cage…plus who knows what else.

Meanwhile, Netflix will be getting some competition on the Marvel front. Hulu’s Runaways, based on the hit comic series and maybe set in the same Cinematic Universe as Netflix’s shows, is currently in development. 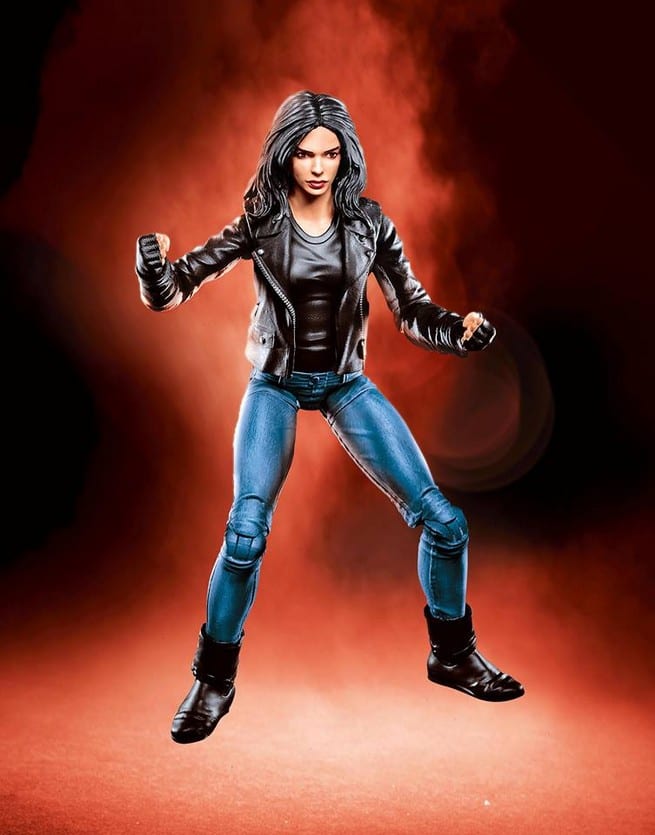 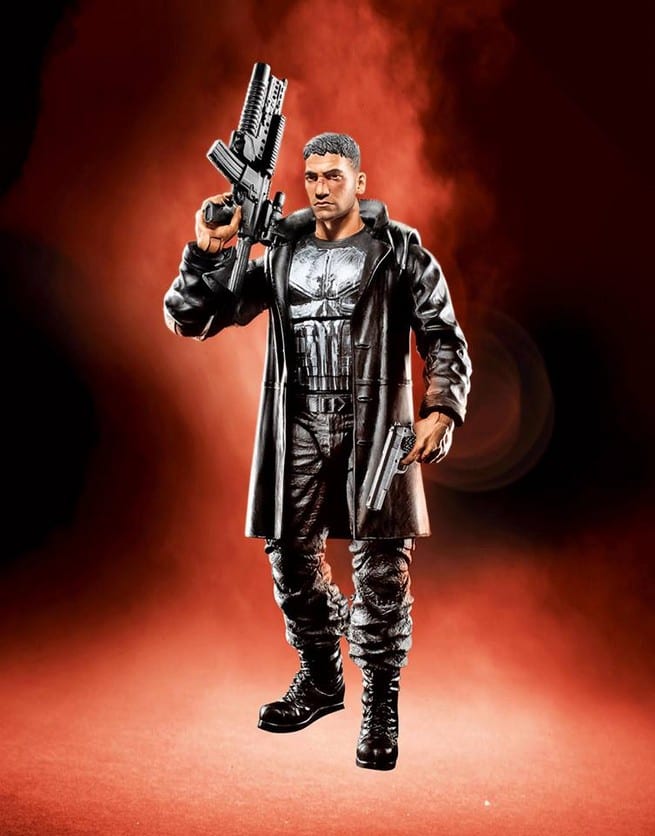