Netflix’s A Series of Unfortunate Events Teaser Is Delightfully Dour 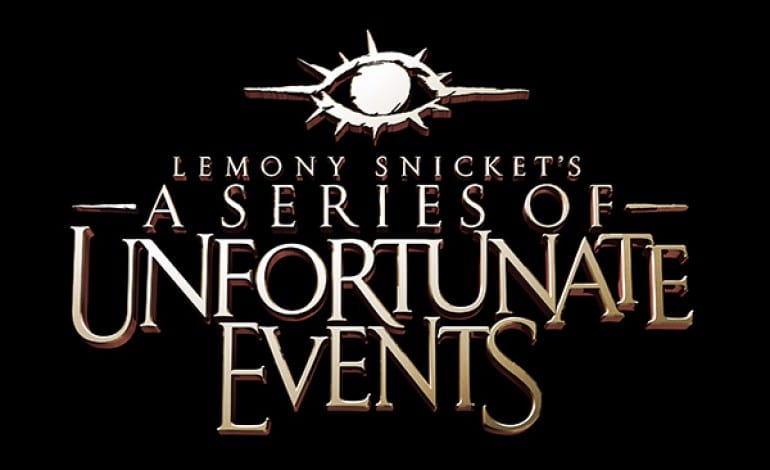 This winter Netflix will be giving us a gift, but they really must insist that you leave it unopened. Best not to look at all. Just turn away — it’s all too terrible. But all the warnings in the world won’t keep fans of Daniel Handler’s iconic Lemony Snicket books from beating a path to this newly released teaser for Netflix’s adaptation, which nails the books’ bleak sense of humor perfectly. Here’s the first look at Netflix’s A Series of Unfortunate Events.

Published beginning in 1999, A Series of Unfortunate Events is the work of author Daniel Handler, writing under the pseudonym of “Lemony Snicket,” who also serves as narrator for the 13-book series. The unfortunate events in question center on the young Baudelaire orphans — Violet, Klaus, and Sunny — who are thrown into turmoil and tragedy after the deaths of their parents. They’re initially taken under the week of their relative Count Olaf, but he soon proves to be more interested in their inheritance than their well-being. Eventually they begin to discover that there is far more involved in their parents’ death than simple misfortune.

Netflix first announced they were developing a Series of Unfortunate Events TV show in November 2014. Handler himself is writing the series, which is being directed by Barry Sonnenfeld (The Addams Family). As seen in the teaser, The Tick‘s Patrick Warburton plays Snicket and narrates the series. Neil Patrick Harris has the role of the villainous Count Olaf, heading up a cast that also includes Joan Cusack, Malina Weissman, Louis Hynes, K. Todd Freeman, and Aasif Mandvi.

This isn’t the first time A Series of Unfortunate Events has made the leap from page to screen. Brad Siberling’s 2004 film starring Jim Carrey as Olaf was intended as a franchise starter, but it proved to be a non-starter. Hopefully Netflix’s magic touch will bring the Unfortunate Events better fortunes.

A Series of Unfortunate Events will premiere on Netflix January 13, 2017. The first season will run eight episodes, although we recommend spacing them out so the feelings of depression and sadness don’t become too overwhelming.