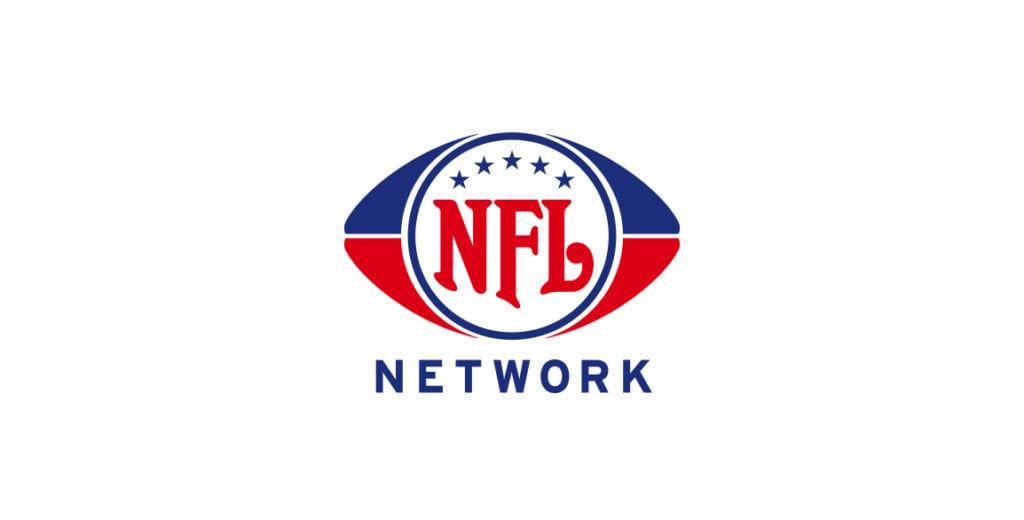 Sling TV has just announced it will soon be adding both NFL Network and NFL RedZone to its channel lineup. In a press release sent out today, the streaming service confirmed the channels will be added “in time for regular season kick-off”.

“NFL Network and NFL RedZone elevate our sports offering in time for one of the most anticipated sports seasons of the year,” said Roger Lynch, CEO of Sling TV. “This NFL season, Sling TV customers will have access to game coverage spanning across multiple networks. Our customizable packaging continues to be industry leading, benefiting Sling TV customers by empowering them to choose what they want.”

This announcement comes on the heels of last night’s news that Dish Network and the league finally came to an agreement for the satcaster to carry its NFL Network and RedZone channels after a lengthy six-week dispute between the companies.

Last week, Sling TV’s competitor PlayStation Vue also announced it too would help users watch the NFL on its streaming service in the near future. Neither company has announced pricing details for the new channels at this point.