Sharing your Netflix password won’t land you in jail 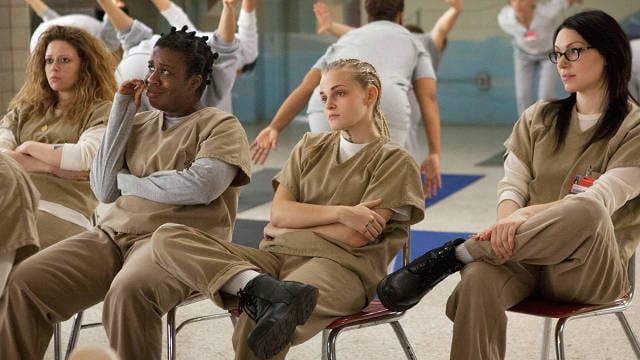 Despite a recent appellate court ruling that said sharing passwords could be grounds for prosecution under the Computer Fraud and Abuse Act, streamers who might be sharing Netflix or Hulu passwords don’t really have anything to be worried about.

Here’s a summary of the case: David Nosal worked as a director for a headhunting firm called Korn Ferry International. He left the firm to start his own competing business and had been using the login information of his former assistant who still worked at Korn Ferry to download valuable proprietary information from the company’s database. Nosal was charged with conspiracy, theft of trade secrets and three computer fraud counts and later sentenced to prison time, probation and nearly $900,000 in restitution and fines.

(The firm where Nosal worked had all employees sign confidentiality agreements stating they would not share login information with anyone else.)

Fortune reported that the law Nosal was sentenced on could “theoretically ensnare people who share their Netflix or HBO Go password, though it is basically inconceivable that the federal government would prosecute such an action.”

The Los Angeles Times, which appropriately asked reader to “Netflix and chill out,” reported that video streaming sites had nothing to do with the case and “the only reason anyone is bringing it up” is because the circuit judge in the case argued that the ruling could “hypothetically lead to a precedent where anyone who shared a password could be construed to be violating the Computer Fraud and Abuse Act.”

Password sharing has long been topic of debate amonst streaming companies. Many executives, including HBO’s Richard Piepler, said password sharing isn’t a big enough problem to crack down on it. Same goes for Reed Hastings at Netflix.

Of course, if there are some concerns, you can always change your password.