Is PlayStation Vue trying to add NFL Network to its lineup? 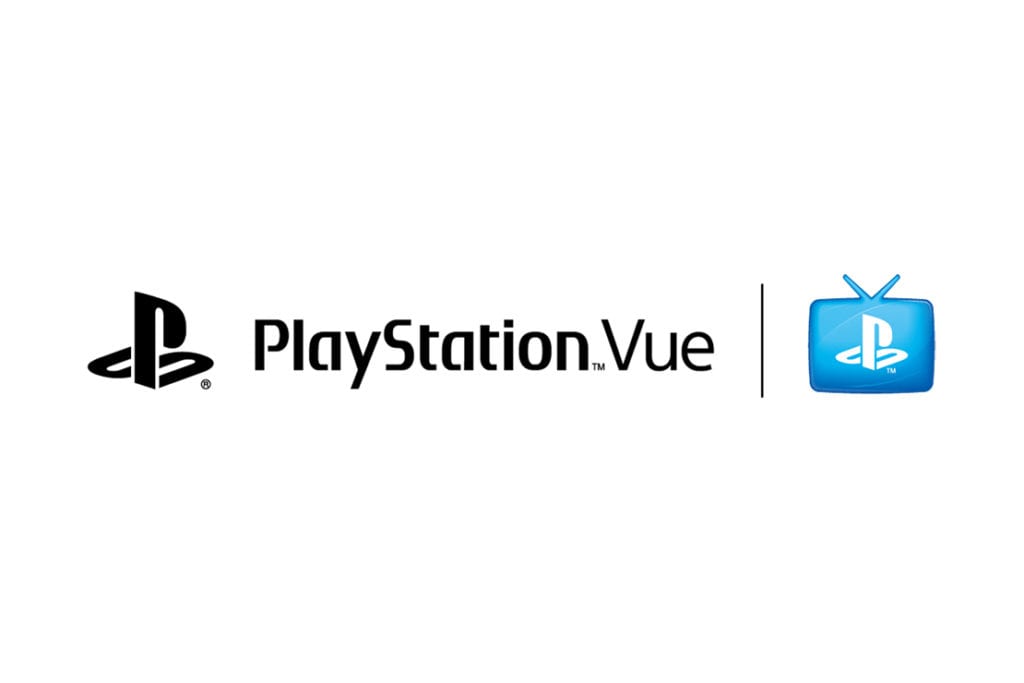 A Reddit user who recently canceled his PlayStation Vue free trial received a rather interesting customer satisfaction survey that may shed some light on the future of the streaming service.

The survey asked one primary question: Would you choose to continue the service if Vue lowered its price, added this channel, etc.

The user can then say, “Lowering it by $5 has no impact,” or, “Adding ABC would make me more likely to subscribe.”

It was the next section that included a very interesting question, which we outlined in a red box:

Could PlayStation Vue be seriously trying to add NFL Network and MLB Network?

The latter would make more sense, being that the MLB already offers a season-long streaming package, although in-market games are blacked out. So, if you’re a Detroit Tigers fan living in Michigan, you’re out of luck.

As for NFL Network? Maybe.

Vue’s biggest competitor is Sling TV, which is priced $10 less per month, doesn’t offer the NFL Network or NFL Redzone right now. The only way to stream the 24/7 football network is to have a pay TV subscription and authenticate that service through the app.

The NFL is a goliath that doesn’t hand out broadcasting or streaming rights to just anyone. It did, however, ink a deal with Twitter earlier this month to stream Thursday night games.

Sony also hints at the fact that they’re looking into adding local sports — something that becomes even more difficult due to large broadcast contracts and rights. Sony has said it’s working to obtain streaming rights for local programming from network-affiliated stations, but dealing with a Fox Sports Detroit or a YES Network (the station of the New York Yankees) is a different story.

NFL, MLB and even NBA network channels are really the only holes in PlayStation Vue, which does offer plans as expensive as $45 per month. As more people cut the cord — and they will — expect more pressure from those sports leagues to make their content available through such streaming services.