Pluto.TV Prepares for a Major Announcement 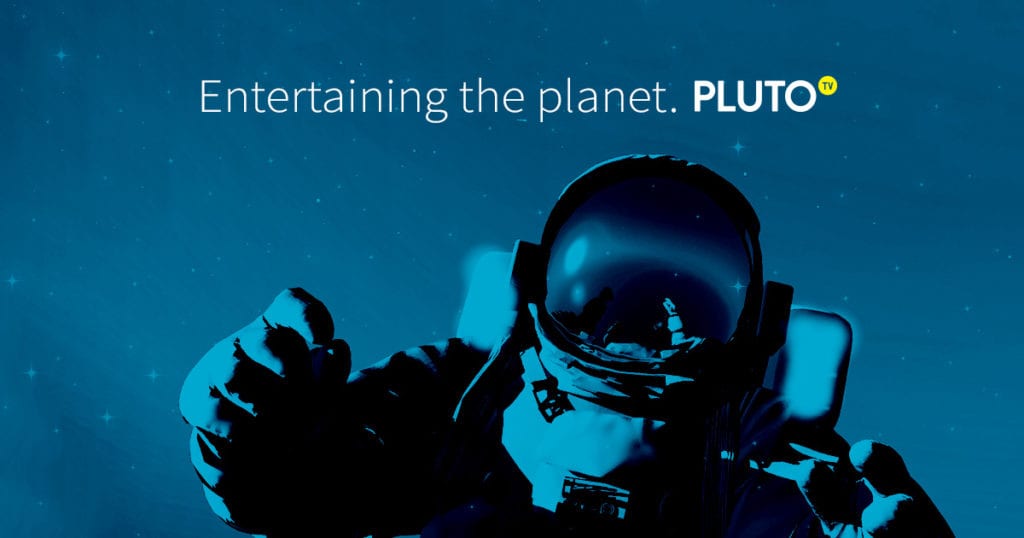 Today, free streaming television platform Pluto.TV sent out an email to their list hinting at big things to come. A reddit user posted it and it’s generating quite a bit of interest. Here’s the full email from Pluto.TV CEO Tom Ryan.

We listened and it’s gonna be big! Stay tuned to Pluto TV for the >big announcements coming this month.

Your feedback, as the first citizens of Pluto, has been invaluable >in our quest to entertain the planet. You keep it coming and we’ll keep listening.

Over and out, Major Tom CEO”

What Could Pluto.TV Have Up Their Sleeve?

The message is quite mysterious, to be sure. And with no other official word, we can only speculate at this point. But here’s what we do know — Pluto.TV is currently available on these devices: iOS and Android mobile devices, iOS and Android tablets, Amazon Fire TV and Stick, Kindle Fire, Chromecast, Nexus Player, Android TVm and Chrome web app.

With the message focusing on adding device support, we have to take a look at the major players that are missing: Apple TV and Roku. With both recently releasing their updated streaming players, you have to wonder if Pluto.TV is taking it to the next level by getting on these devices. With Roku alone having sold over 10 million devices, this could be big for the free streaming platform. And with Apple TV opening up the app store to developers, it only makes sense that Pluto.TV would try to get in on the action there.

What Are Your Predictions?

What’s the big announcement going to be? Tell us your predictions in the comments section below!