Redbox venturing back into the streaming world 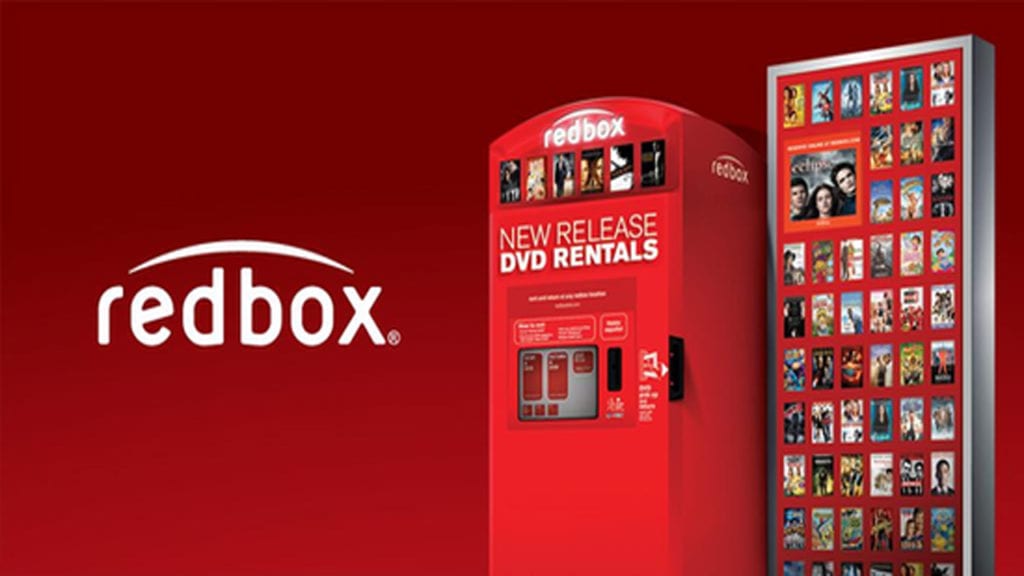 The recognizable Redbox kiosk hasn’t gone the way of the payphone yet, but the company is again trying to compete with the Netflix’s and Hulu’s of the world.

Redbox is testing a new service called “Redbox Digital” with a few customers, according to HotHardware.com. The test is designed to complement its core DVD rental business.

Redbox tinkered with digital streaming in 2013, offering more than 5,000 titles for rental. The cost was about $8, which is more than your typical Apple iTunes movie rental, but it tied in with a customer’s Redbox account, allowing for free DVD rentals after spending a certain amount of money.

That service, however, was shut down a year and a half later due to a lack of demand.