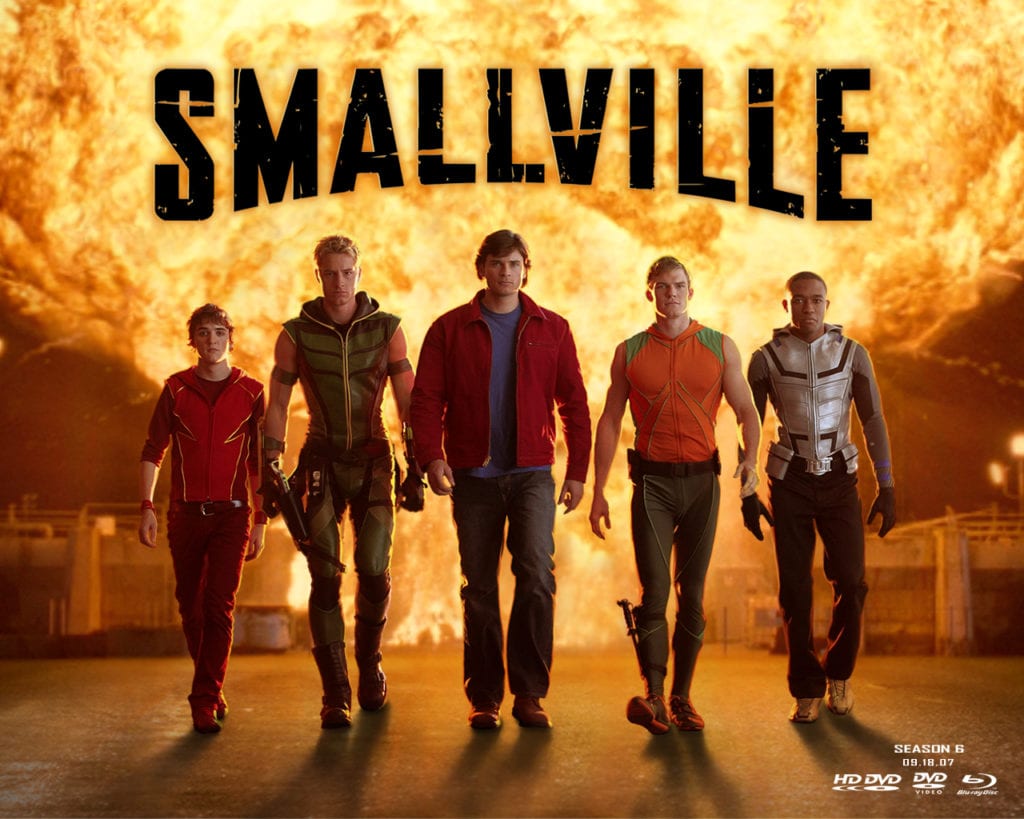 Image courtesy of The CW

Fans of The CW’s Smallville have been clamoring for a season 11 of the show, or even a crossover with The Flash or Supergirl, and while it doesn’t look like any of those things will happen, there is some good news for fans of the series. On Saturday, October 10, all 10 seasons of the series will be available to stream on Hulu, marking the first time ever that Smallville has been available for online streaming.

This announcement comes on the heels of the decision made just month when Hulu pulled most of its archival CW content (shows like The Flash, The 100, and Supernatural) as part of an exclusive deal with Netflix.

Netflix has traditionally been the home for most new CW shows in recent years, but the Netflix/CW deal was signed after Smallville ended, meaning this particular series was up for grabs. Hulu secured the right from Warner Brothers, who produced and still own the show.

Smallville ran from 2001 to 2011, and was a different type of comic book TV show in that it didn’t tell the story of the hero, but the story of the hero before he knew he was the hero. In Smallville, Kansas, young Clark Kent crossed paths with a number of future villains as well as numerous other superheroes like Green Arrow.

Smallville was one of the first times that different DC Comics characters were together in live action, and is credited with not only giving new life to the Superman franchise, but for paving the way for future superhero shows like The Flash and Arrow.

This deal is a great step for Hulu when it comes to competing with Netflix, because a number of other shows (Southland, The OC, Lucifer, and Blindspot) were also included.