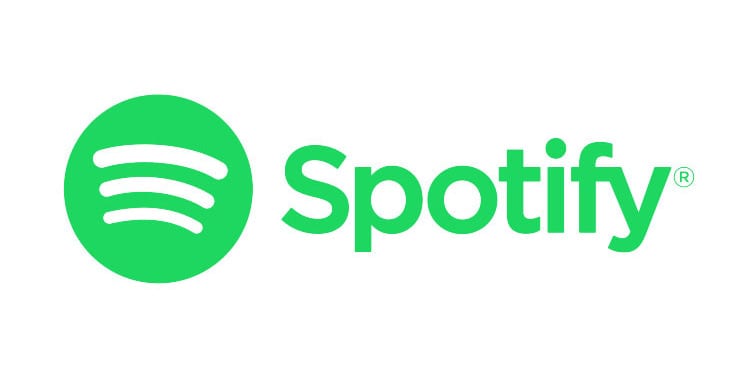 Acknowledging that video is the future of music streaming services, Spotify earlier this month announced it was going to produce and air a wide range of original programming.

“Music will always be most important, but our audience likes us and wants more from us,” Tom Calderone, the company’s content partnerships chief, told Bloomberg. “We have to figure out a second act, and I think it will come out of video. The idea is to make sure users know they can come here for something other than playlists.”

The Swedish-based streaming company has now unveiled the 12 shows it plans to kick off for its original programming debut.

As reported by Forbes:

Flash Frame: A behind-the-scenes look at creating a music video.

Focus On: A look at an unknown, but up-and-coming band or artist.

Generations: A show that pairs hip-hop performers with different generations.

Landmark: A documentary-style program that focuses on one key moment in music history.

Life in Short: Spotify is picking one artist to focus on in this program’s 24-episode season.

Public Spaces: A big-name artist is going to randomly perform in a public setting.

Rhymes and Misdemeanors: Combines the worlds of music and crime in an interesting, unique way.

Rush Hour: Two or more hip-hop artists are going to get stuck in L.A. traffic and work on remixes and mashups.

Ultimate/Ultimate: A humorous documentary-style program about artists trying to hit it big.