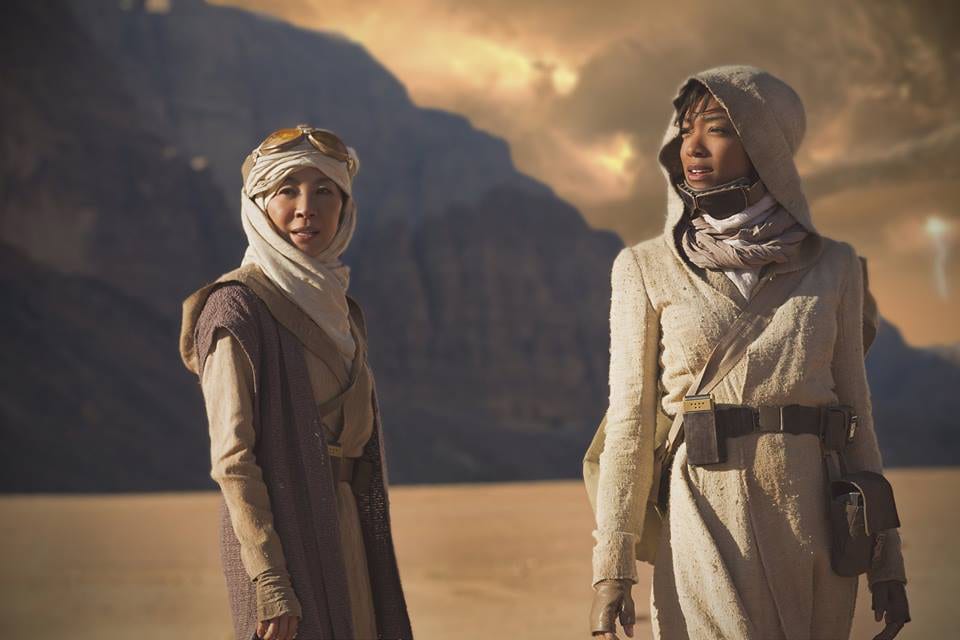 The science fiction and geek worlds have been abuzz with anticipation ahead of the September release of the new Star Trek: Discovery series, the first Trek series on television in over a decade. Episodes of the new series will air on CBS, followed by a streaming release on CBS’ new video-on-demand service, CBS All Access. Fans were let down when it was announced that CBS would release only the first two episodes for streaming following the broadcast of the pilot, rather than releasing the whole season for binge watching as streaming giants Netflix and Amazon tend to do. Still, cable cutters got a big reason to celebrate recently when it was revealed that Star Trek: Discovery will also stream simultaneously on Netflix as well as CBS All Access.

Netflix’s simultaneous streaming release of Star Trek: Discovery is a relatively new model for the streaming service. CBS will first air episodes as a traditional TV broadcast, after which they will appear on CBS All Access and Netflix for streaming. Netflix typically releases whole seasons of series at once, but since Star Trek: Discovery isn’t an original series, Netflix has to play by CBS’ rules. For viewers outside of the U.S., the series will only be available on Netflix.

Star Trek: Discovery premieres Sunday, September 24 at 8:30 p.m./7:30c on CBS. The first two episodes will appear on CBS All Access and Netflix shortly after.