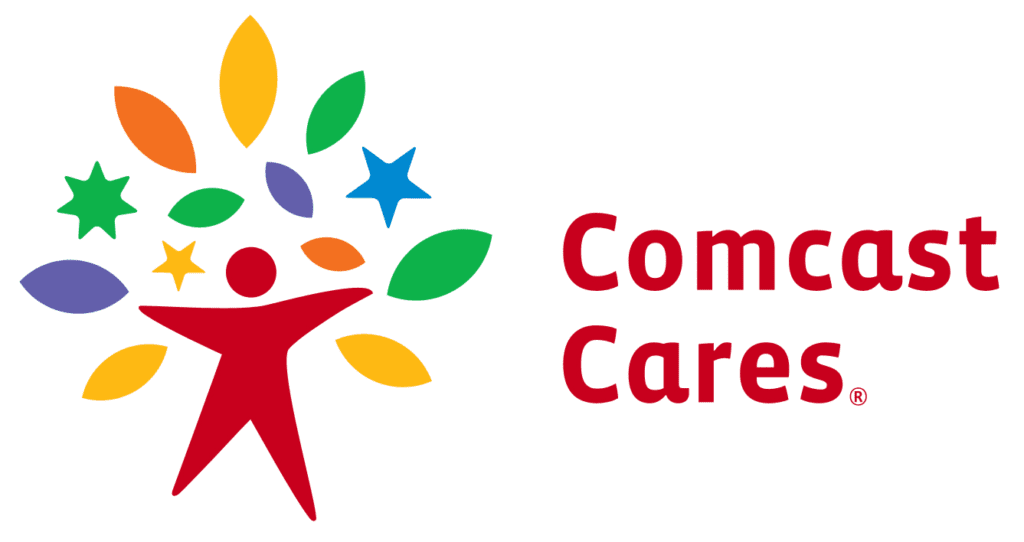 The issue of net neutrality has been huge in the news recently, and while an FCC order struck down net neutrality rules, the order also had a broader, largely unnoticed impact that could be important for customers.

As part of the “Restoring Internet Freedom” order, the FCC lost a lot of control over internet service providers as a whole. In short, that means they can’t hold these companies accountable for privacy issues, quality of service and more.

As things stand now though, individual states can keep ISPs in check on these issues and keep an eye out for customers. Naturally, the providers have an issue with that. Several lobbyists, including representatives from Comcast, have taken to petitioning the FTC to stop this state oversight.

ISPs are presenting their case as being a positive thing. With less regulation, they argue, you’ll see ISPs drop more of an investment into their infrastructure. But it’s not hard to see that won’t be the case. If the telecom industry was competitive, perhaps. But with only a few major players in the game, they’re obviously going to look out for their best interests. In fact, less oversight will almost certainly result in worse performance for the consumer.

This is the same argument these companies have been using for quite a while, and less government oversight has only resulted in slower speeds, poor customer service, rising prices (the US is actually quite high compared to the rest of the world), data caps (some of which have already resulted in lawsuits) and more. And yet here we are giving it another shot. Maybe this time, giving big companies exactly what they’re asking will somehow end well for customers.

For the time being, it looks like we shouldn’t expect internet providers to make drastic changes in how they run.