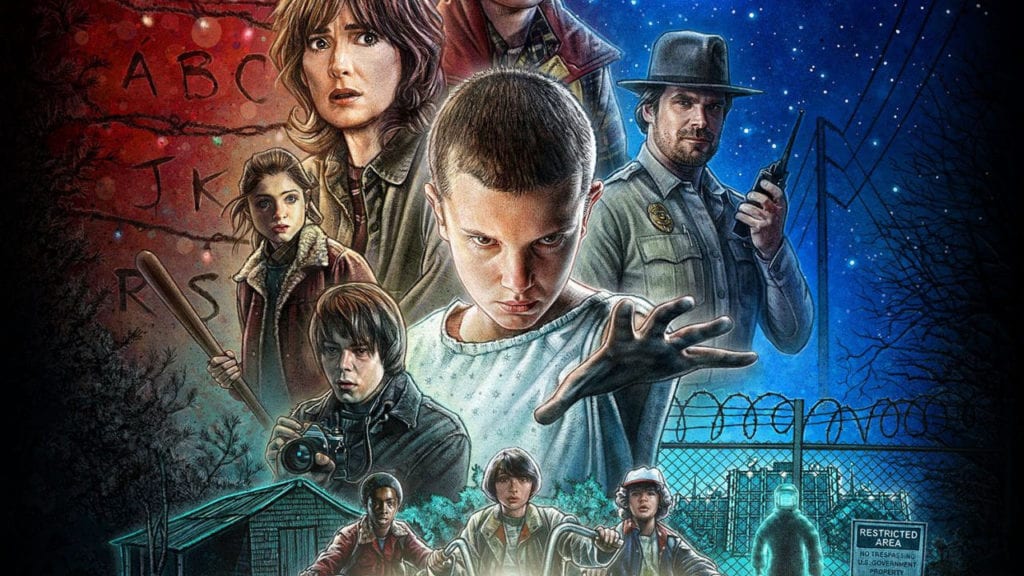 Netflix’s Stranger Things was a huge surprise hit, and one of the biggest pop-culture phenomena of the year. Needless to say, fans have been itching for season 2 pretty much from the moment they finished binging the first one. While Netflix officially confirmed season two in September, story details have remained sparse. Now we know about two huge cast additions, however, and they’re a pair of 1980s icons.

Stranger Things is both influenced by and a note-perfect homage to classic ’80s films like E.T., so it’s only appropriate that the show would keep that in mind when it comes to casting. They’ve already got Winona Ryder, herself a veteran of memorable Reagan-era flicks such as Beetlejuice and Heathers. Now EW reports that both Sean Astin and Paul Reiser will join the ranks for season 2.

Eighties kids will remember Sean Astin as Mikey from Richard Donner’s The Goonies, and in more recent years as Samwise from the Lord of the Rings films. EW says Astin will be playing Bob Newby, “a kindhearted former nerd who went to high school with Joyce (Winona Ryder) and Hopper (David Harbour) and now manages the local Hawkins RadioShack.” Sounds like the Stranger Things kids may be getting a new adult confidante, and possibly following in the footsteps of Goonies‘ Data and doing a bit of gadget tinkering.

As for Reiser, he’s had a long career playing in both drama and comedy, but easily his most unforgettable ’80s role was playing the sleazy company man Burke in James Cameron’s Aliens. According to EW, his Stranger Things role ill be Dr. Owens, “a high-ranking member within the Department of Energy on a ‘clean-up’ assignment, tasked with containing the events of last year.” In other words, he’s going to be in Hawkins, Indiana to clean up the mess made by Dr. Brenner (Matthew Modine) in season one. And given that that mess included portals to alternate dimensions, telekinetic kids, and killer monsters on the loose, he’s clearly got his work cut out for him. Whether he’ll prove to be a more benevolent sort than his predecessor remains to be seen.

Finally, EW reveals a third actor joining the Stranger Things cast. Danish actress Linnea Berthelsen will be playing a character known only as “Roman.” She’s described as “an emotionally damaged, magnetic young woman who suffered a great loss as a child. Although she does not live in Hawkins, she is mysteriously connected to the supernatural events at the lab…” So somebody who might know Eleven (Millie Bobby Brown), perchance?