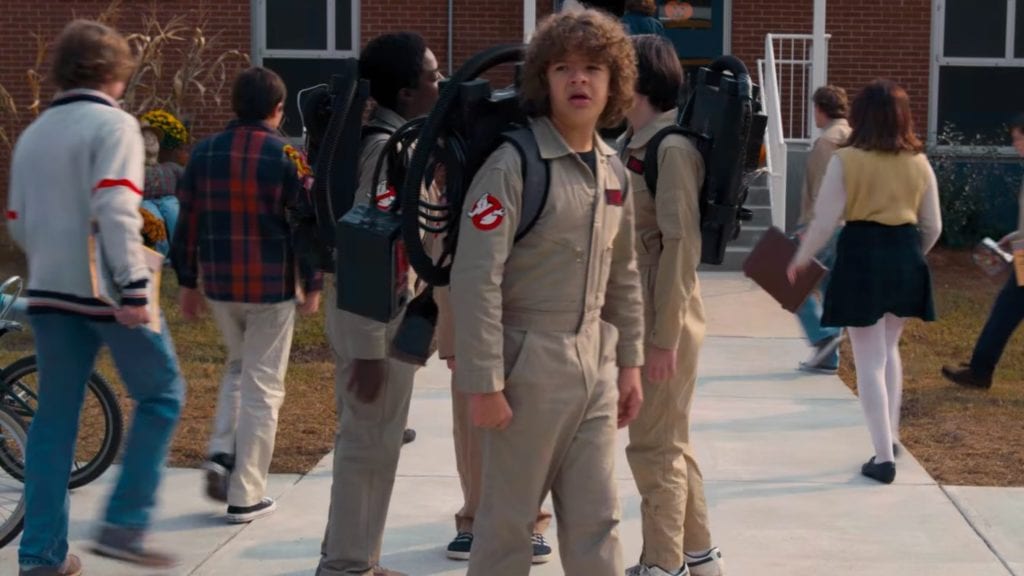 Netflix’s hit science fiction/horror series Stranger Things has become one of the streaming service’s hottest properties. The first season surprised everyone when it debuted on Netflix one year ago this week. Aside from racking up numerous awards and nominations and driving a massive Netflix subscription boost, Stranger Things has now been awarded one of the geek world’s highest honors: a panel in Hall H at Comic-Con.

Hall H, the largest hall at the San Diego Convention Center, is typically reserved for the biggest films and series and fits 6,000 seats. Over the past few years, the coveted Hall H panels have been home to the likes of Game of Thrones, The Walking Dead, and various Marvel panels. The announcement marks the first time a streaming service original production has been scheduled for Hall H, which typically goes to offerings from large Hollywood studios. Netflix will also present panels for the original series Death Note and their upcoming original film Bright starring Will Smith.

Stranger Things is a perfect example of how Netflix is allowing producers the chance to really flex their creative muscles. The series features a John Carpenter-inspired retro synthesizer soundtrack and enough references to classic sci-fi and horror films to please everyone’s inner nerd. What’s more, Stranger Things features incredible performances from its cast, a thrilling storyline full of government conspiracies and interdimensional monsters, and enough childhood wonder to make anyone long for the golden age of Spielberg and Lucas.