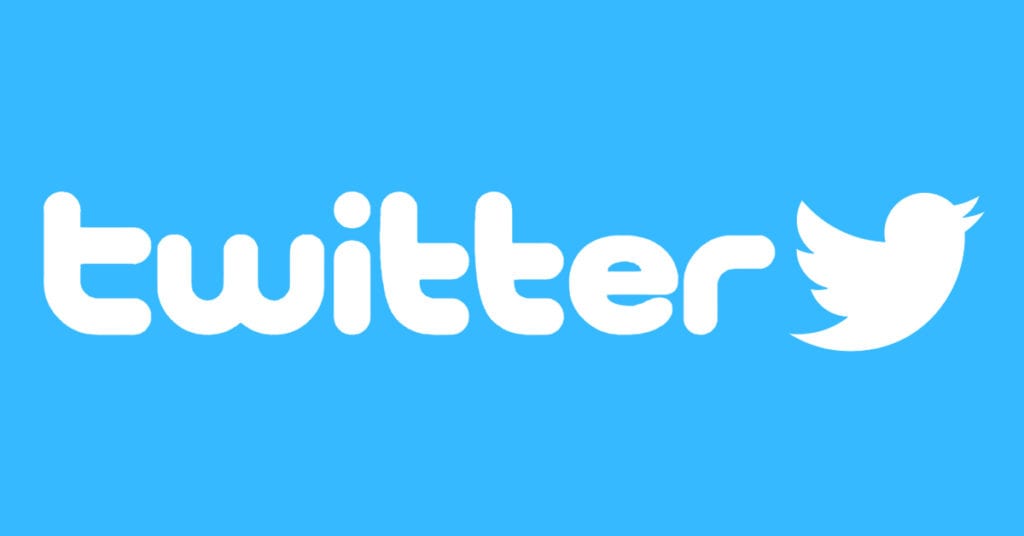 Anytime a media company scores the rights to an NFL game, it’s a big deal.

So, why aren’t more people making a big deal about the news of Twitter landing the streaming rights to 10 of 16 Thursday night games? The 140-character social network beat out Facebook, Yahoo, Amazon and Verizon for the slice of NFL pie, and it apparently did so at a bargain price of $10 million. As a comparison, Yahoo paid $20 million to stream a single regular season game last year.

Sources told CNBC that the NFL went with Twitter following arguments with Facebook over how much its game are worth. The sources said, “the NFL felt that Facebook undervalued content rights and has a poor monetization model.” Other sources from Facebook and Amazon later said they backed out of the deal because the games were still widely available on television.

Still, why so cheap? Brian Nowak, an analyst with Morgan Stanley, as reported by Quartz, had an interesting comment in a note he issued April 6:

“The monetary attractiveness of these digital streaming rights is somewhat muted due to the fact that (Twitter) will not be able to sell any of the national advertising spots during the games.”

That’s because CBS and NBC retain the rights to sell that advertising. Twitter can still sell local ads on its platform, which makes up about 3 minutes per advertising hour.

From Quartz: “Twitter obviously views the deal as a way to gain new users, but exposure hasn’t historically translated to user growth. Its logo already is splashed on TV commercials, print ads, online ads, and billboards, but the company actually lost 2 million monthly active users in the holiday quarter. It did say in February that its user numbers “bounce[d] back to Q3 levels.” Still, the social network will have a hard time convincing NFL viewers to actually sign up for an account since the stream will be available to people who aren’t logged in.”

The NFL only signed a one-year deal with Twitter, giving it flexibility to explore other options in the future. Twitter is hoping the games allow them to add more users.

Richard Greenfield, a media analyst at BTIG Research told The New York Times, “This to me is much more about publicity and marketing for Twitter than selling ads.”