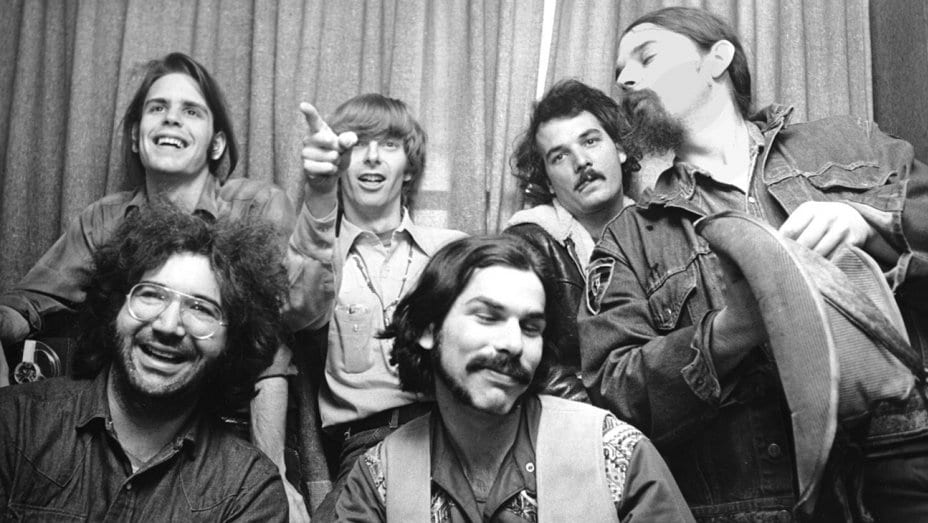 Amazon Prime recently unveiled one of its hottest releases of the summer, the long-awaited Grateful Dead documentary Long Strange Trip. The nearly four-hour rock doc recounts the story of one of America’s most iconic bands with archival footage, exclusive interviews, and concert footage spanning the band’s five-decade history. Band members, groupies, crew members, managers, and even fans all weigh in throughout the film on what made the Dead such a cultural phenomenon.

No other band has left such an enduring mark both on musical history and the American counterculture movement as the Grateful Dead, and Long Strange Trip is a journey straight into the heart of that phenomenon to see what makes it tick. And, naturally, it’s got a soundtrack sure to please Deadheads and casual fans alike. Long Strange Trip premiered at the 2017 Sundance Film Festival where it was introduced by an exclusive acoustic performance by Dead members. The film was directed by American filmmaker Amir Bar-Lev and produced by Martin Scorsese and Justin Kreutzmann, the son of Grateful Dead drummer Bill Kreutzmann.

Reviews of the film have already been overwhelmingly positive. Rolling Stone writes that the film “nails the push-pull tension that made these guys such a majestic music-making mess.” Owen Gleiberman, Chief Film Critic at Variety, writes that Long Strange Trip is a slick, artfully-produced documentary which can make even non-fans appreciate its subject matter:

I’m one of those people who can’t stand the Grateful Dead… yet I found Long Strange Trip enthralling. For the first time, it made me see, and feel, and understand the slovenly glory of what they were up to, even if my ears still process their music as monotonous roots-rock wallpaper.

Long Strange Trip is available for streaming on Amazon Prime Video, while the three-disc soundtrack is naturally available on Amazon as well.