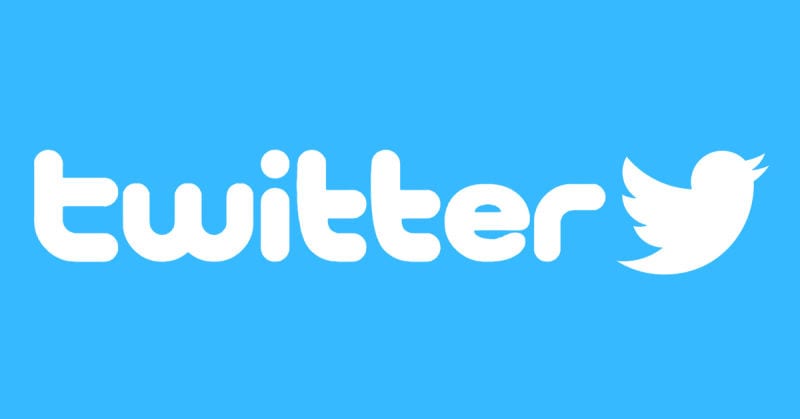 Twitter is in talks with Apple to bring its Twitter app to Apple TV specifically to let people stream NFL Thursday Night games, according to the New York Times.

The struggling social network needs more users and it’s leaning on streaming live content as one of its fortes.

Twitter has Andrew Noto, its chief financial officer, leading the charge on live sports. The former Goldman Sachs banker has deep ties to the sports media industry, The Times reports, making him a key person to strike a deal with stingy sports leagues, especially the NFL.

The NFL, perhaps surprisingly, earlier this year granted Twitter the streaming rights to Thursday Night games. While Thursday tends to be reserved for bottom feeders of the league, it’s still an NFL game. Yahoo only paid $20 million for those rights.

Other companies, including Apple, made a play for the streaming rights, but the NFL liked the value adds — live tweeting and engagement — that Twitter brought to the table.

On a smartphone, Twitter would show the live feed in the top half of the screen, while live tweets would scroll through the bottom. What it would look like on an Apple TV is still unclear. Apple works to integrate all of its devices seamlessly, so it would make sense if the game streamed full screen on a television and then highlights and live tweets appear on a second screen, such as an iPad.

The New York Jets and Buffalo Bills open up Thursday Night Football this year. It’s unclear if Twitter will have its Apple TV app ready to go by then.