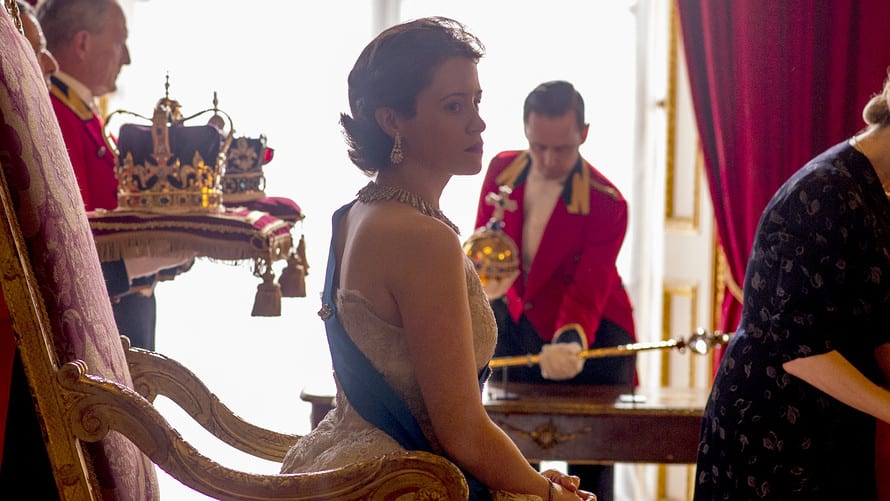 Netflix has made it clear they’re focused on original content, and they’re emptying out their pockets to make good on their word. Several of Netflix’s upcoming original shows won’t just be expensive to make, but they’ll be the most expensive TV shows ever produced.

One of the streaming behemoth’s upcoming original programs, The Crown, had a reported $130 million in production costs for a 10 episode run. That works out to $13 million an episode, which would tie ER for the highest price per episode in television history. As the name implies, The Crown is a series about the British royal family and Parliament in the later portion of the 20th century.

The Get Down is another upcoming project from Netflix, a show that focuses on the birth of hip hop and rap in the late ’70s South Bronx. The Get Down cost $120 million, or $10 million per episode. That would tie with Friends for the third most expensive TV show by episode.

While it’s significantly cheaper to produce per show, Netflix also recently announced they have 20 reality shows coming. Add in their planned 30 scripted shows, 35 kids shows, 60 documentaries, and 12 full length feature films (ALL of those original content), and you can see that Netflix certainly isn’t afraid to spend money when they need to.

Of course, all of Netflix’s original shows aren’t for US audiences. Netflix recently launching in 130 countries, and to make sure their presence is felt in these new territories, they investing a lot of money to produce shows that are specific to those countries and regions.