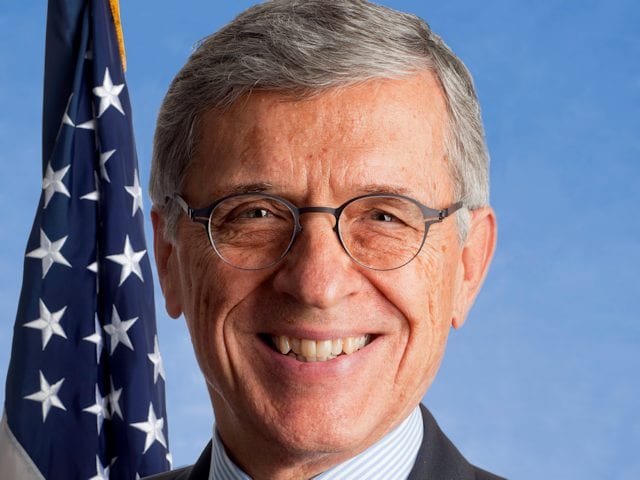 During an interview on C-SPAN, the Federal Communications Commission Chairman declined to comment on his future with the agency after President Barack Obama leaves office after the new year.

“I just think it’s early,” he said during a taping of “The Communicators” series. “We’re 10 months away from a new inauguration. Okay. We’ll deal with things as we get closer to that.”

More from The Hill.

Net neutrality is likely the biggest issue Wheeler has tackled since being sworn in in 2013. He has also pushed for unlocking cable boxes, to give more freedom to consumers.