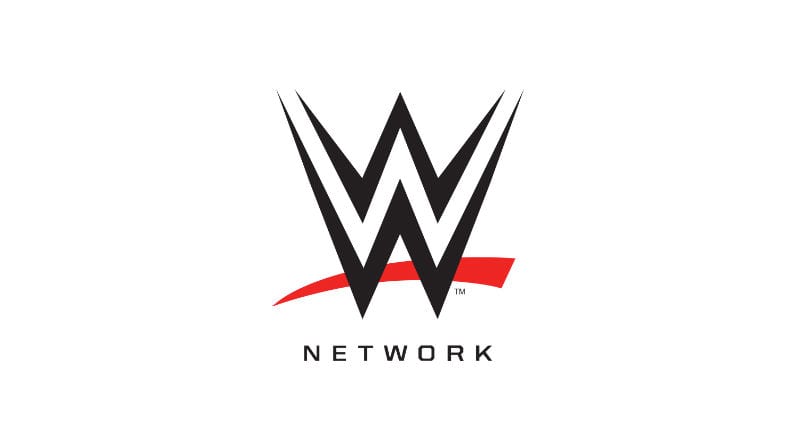 When the WWE Network launched in 2014, the subscription-based streaming service only featured around 1,500 hours of on-demand content. Today, its library has more than 10,000 hours of content, increasing 6x in size since launch. The Network is more successful than ever, but the journey to this point has had its fair share of ups and downs.

The WWE Network began by streaming WWE pay-per-view events to subscribers for no additional fees as well as repeats of Raw, SmackDown, and older footage from past events. Giving away its costly PPV events to those with the dirt cheap $9.99 monthly plan was a move many criticized at the time, saying the company had signed its own “death warrant” by throwing away that revenue (WWE’s PPVs used to cost around $55 to order).

Despite hosting a good deal of exclusive content aimed at hardcore wrestling fans and offering a huge discount on its marquee events, the WWE Network failed to bring in its initial goal of 1 million subscribers in its opening months, causing its stock to immediately plummet.

Even in light of its disappointing start, the WWE Network kept expanding its international availability and adding more content. By early 2015, the all-wrestling streaming service finally hit its 1 million subscriber mark.

Today the WWE Network boasts well over 1.8 million subscribers in 186 countries and has increased the size of its streaming library to feature over 10,000 hours of content, sending WWE stock soaring.

How did the WWE Network find so much success in a relatively unexplored niche of the streaming world?

For one, the WWE did extensive research in understanding what its audience wanted in a streaming service. Shortly before its launch, the WWE sent out an email survey to fans asking what they would want to see on a WWE streaming service. They’ve continued to survey their subscribers at least annually ever since.

Thanks to the success of WWE Network programming, WWE Revenues have increased 31% in the second quarter of 2018 alone, along with a 10% increase in paid subscribers to WWE Network in the same period.

WWE Chairman and CEO Vince McMahon is undoubtedly one of the shrewdest businessmen and promoters in the world, and McMahon jumped into the streaming market at precisely the right time to capitalize on the huge library of content the WWE owns. In some ways, the WWE Network can be said to have paved the way for other sports-focused streaming services. Many professional sports leagues have since followed suit with their own dedicated streaming services, but none has yet found the success that the WWE Network has.