Young Justice Gets a Third Season, Will Netflix Land the Rights? 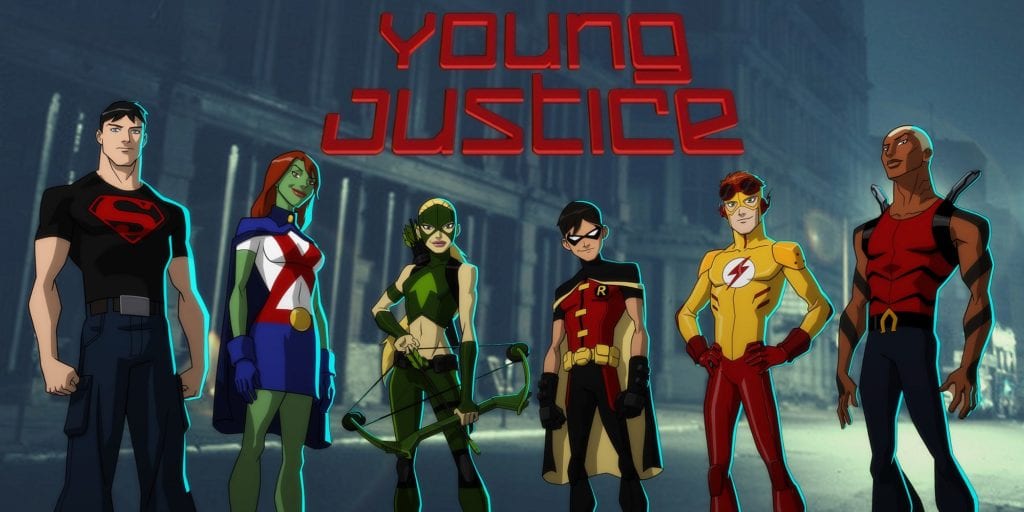 The animated series Young Justice became a cult hit during its run on Cartoon Network, and those fans were understandably bummed in 2013 when the show was canceled after only two seasons. The campaign to stage a resurrection has continued pretty much continuously over the last few years, and after the show’s second season hit Netflix earlier this year, rumors began to mount that the streaming network might fly in to save the day. Now fans’ dreams have come true: Young Justice will indeed get a third season…but it’s unclear where it will land.

Deadline broke the news today that Warner Bros. Animation has begun production on a third season of Young Justice. While Deadline’s story says that Warners hasn’t officially partnered with a network for the show’s return yet, Netflix seems like a likely candidate. Much of the show’s continued visibility can be attributed to its presence on Netflix, and the streaming service already has a proven track record when it comes to resurrecting shows discarded by other networks, including Arrested Development and Longmire. Given Netflix’s deep pockets, and its commitment to a diverse lineup of kids’ programming, Young Justice is likely theirs to lose…it’s just a question if they care to open their wallet enough to make it a done deal.

Young Justice follows the proteges and sidekicks of DC’s legendary superheroes, with a lineup that includes Robin, Kid Flash, Superboy, Miss Martian, and Red Arrow/Arsenal. Both of the show’s original creators, Brandon Vietti (Batman: Under the Red Hood) and Greg Weisman (Star Wars Rebels), will return to shepherd the new season, whatever home it finds.

The affection that fans have had for Young Justice, and their rallying cry for more episodes, has always resonated with us. We are excited to bring the show back for this loyal fanbase and to provide an opportunity for new viewers to discover this excellent series.

The first two seasons of Young Justice can currently be seen streaming on Netflix Instant.