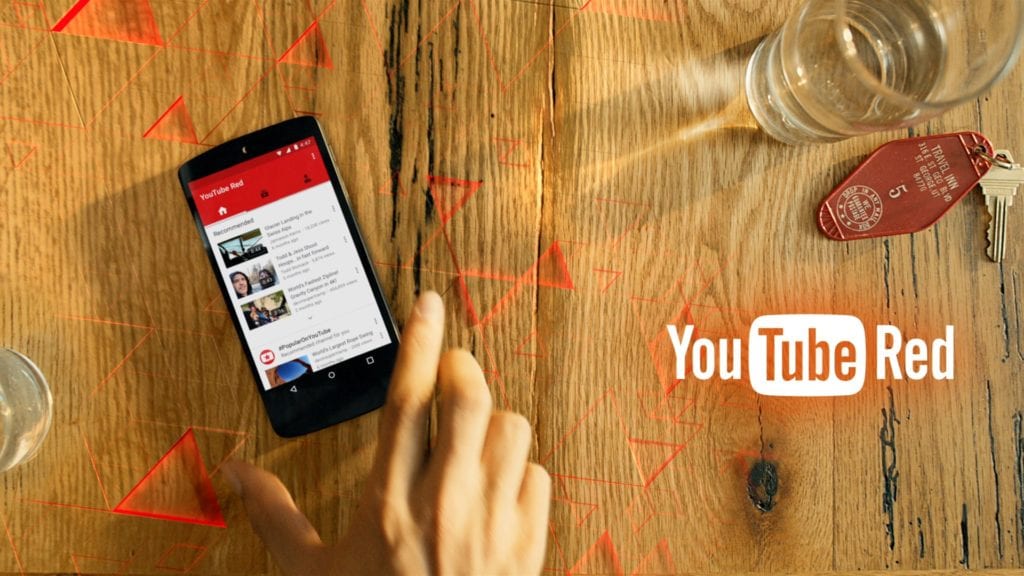 YouTube Red, the premium streaming service from the longtime video site, is gaining market share, surpassing some big names in the media landscape.

According to a new Fortune report, YouTube Red, which charges customers $10 per month for ad-free videos, plus original YouTube programming, has surpassed CBS All Access, Dish Network and Sony. The streaming service also allows users to download videos to their devices.

FierceCable issued a survey that showed CBS All Access attracted 1.7 percent of the market. Playstation Vue declined to 1.4 percent.

Those are still a ways away from Netflix at 54 percent and Amazon Prime at 24 percent. Hulu rang in at 12 percent.

YouTube Red could see even more subscribers when it releases a children’s service to its lineup.