In an effort to gain a stronger foothold in India, Netflix is rolling out a new low-cost streaming plan.

Netflix India’s new “Mobile+” plan is available to both new or current customers and offers HD streaming for a single mobile, tablet, or PC viewing – but not television. The plan costs 349 rupees, or about $4.75 a month. The full Netflix plan costs 799 rupees, or about $10.70 and has a limit of 4 devices of any kind.

This new tier comes not long after the streaming service unveiled a mobile-only plan which costs 199 rupees a month, or about $2.70.

As more and more people use their cell phones exclusively for streaming, it’s not hard to see why Netflix would roll out a plan like this. “We launched the Mobile Plan in India,” Netflix said in a statement, “to make it easier for anyone with a smartphone to enjoy Netflix. ” If members like the added choice, Netflix said, the offer would become permanent.

It was just last winter that Netflix CEO Reed Hastings promised his company would invest heavily in India, including $420 million on producing and licensing content and just a few months ago the company said they were “working really hard to try and make our offering in India more competitive and more attractive to members and members-to-be.” 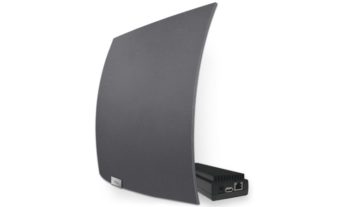