If you’re asking, what is Sundance Now? It’s a service that has been around for quite a while. Sundance Now used to be known as Doc Club. Of course, it’s expanded quite a bit since it rebranded. Today, Sundance Now offers the best in binge-worthy TV, award-nominated films, and documentaries of all subjects. It’s the kind of thing that film lovers will appreciate due to the large amount of films that won’t be found anywhere else. 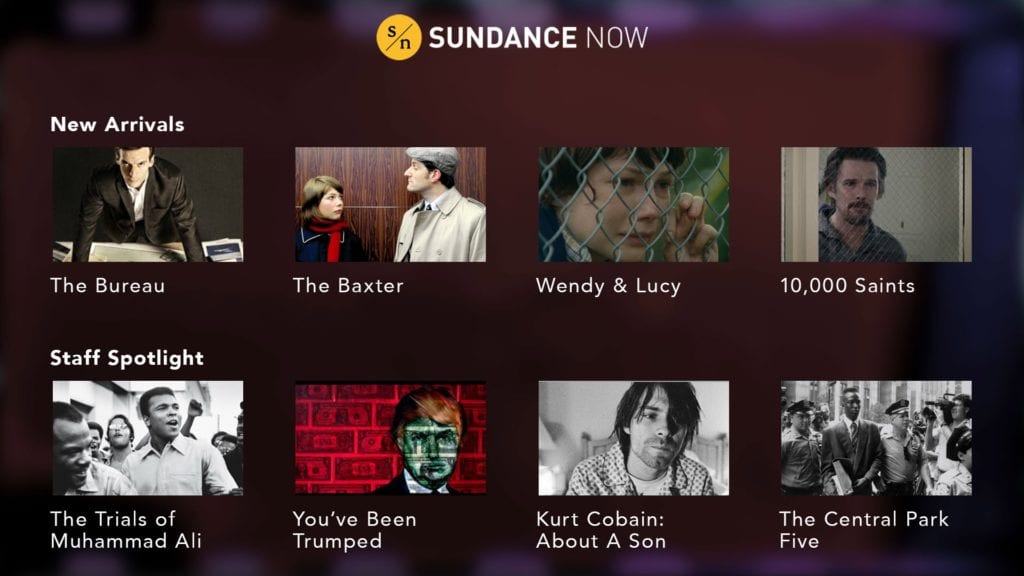 You already know that Sundance Now is a streaming service, so the question is, what sets Sundance Now apart from the others? The answer to that is in the quality of films you receive. Like any niche service, Sundance Now will not satisfy everyone. However, if you’re a real movie lover, a filmmaker, or a lover of foreign films Sundance Now was made for you!

Included with your membership is a small selection of binge-worthy television, films that received awards on either the festival circuit or during award season, films that were handpicked by filmmakers and actors, and documentaries that you won’t find anywhere else. Sundance Now has some of the best films for cinephiles because it was created by the makers of the Sundance Film Festival. Only true diverse film-lovers could have created a lineup as sophisticated and fun as this.

You can choose from Films, Documentaries, Series, and Collections when you’re making your selection. Each film includes the option of reading a synopsis and reviews, if they are available. The Collections section offer you films that are put together by specific, unique genres, or that were hand curated by some of the biggest names in film. Some of the Collections options and some of the most popular films in them (at the time of this Sundance Now review) include:

This does not include the documentary section that includes Gaza Surf Club, The American Dreamer, Red Hollywood, The Girl Next Door, The Life and Crimes of Doris Payne, The Velvet Underground, Very Young Girls, Cinema Komunisto, Sister Helen, Southern Comfort, and so many others. You also have the TV section to enjoy, as well. 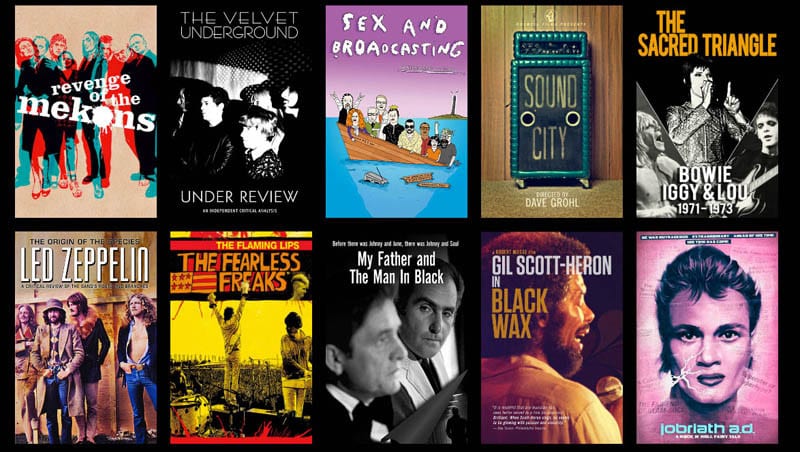 The main draw of Sundance Now is the selection of films, and the fact that you can’t find them anywhere else. When added to the Sundance Now pricing, it’s a hard service to ignore. More than that, it’s also nice that it’s available for the same price through Amazon Prime, as a Channel. You even receive the Sundance Now free trial when you sign up with Amazon. Our Amazon Prime review has more of those details.

So, here’s what you receive with Sundance Now:

The Sundance Now cost is $6.99/monthly or $59.99/annually. This is the cost in the US. Sundance Now is also available in the UK, Canada, and Ireland and the prices will appropriately reflect the currency in those areas. No matter where you’re from, you can choose the annual or monthly membership and receive the Sundance Now free trial that lasts for a full week. To be fair, if you determine that Sundance Now is not for you, you’ll just need to cancel your membership during the free trial, so you won’t be charged.

Based on the films, if you’re a lover of arthouse films, documentaries, International offerings, Independent cinema, or just films you can’t seem to find anywhere else, Sundance Now was made with you in mind. The service on its own, isn’t anything wildly different from what other services offer. The benefit here is the pricing mixed with the amount of films that you receive that aren’t available elsewhere. We recommend giving Sundance Now a shot if you’re looking for something new. If you don’t like it, you can always cancel before the end of your Sundance Now free trial. You won’t be charged if you do, so you don’t have anything to lose!