International Stream: Streaming options outside of the US

The quest to fight the new Gods continues, when Mr. Wednesday (Ian McShane) moves forward by starting to recruit soldiers for the impending battle that is just around the corner! In the meantime, Shadow Moon (Ricky Whittle) heads to Chicago. There he takes on the legendary Slavic God, Czernobog, in an epic game of checkers, but this is definitely not a game!

Keep reading to learn how to watch American Gods, Season 1, Episode 2 “The Secret of Spoon” without a cable connection! 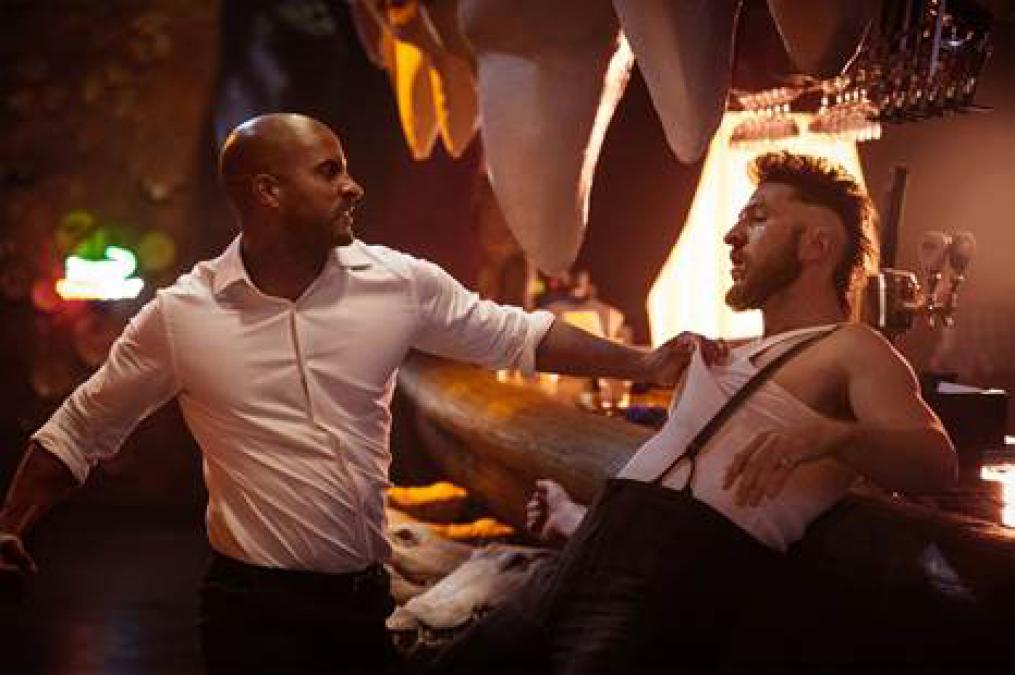 Amazon Prime is a service that offers a wide array of features. To learn about all of them, make sure to check out our Amazon Prime Video review. With Prime, some of the things that you receive include a robust music library, free 2-day shipping, a large movie library filled with TV and movies, and much more. This service on its own is $99 a year or monthly you can pay $10.99 (full membership) or $8.99 (just Prime Video). You also receive a 30-day trial while you learn more about the Prime service and what it can offer you.

Amazon Channels allow you to add things to your Prime membership. Starz is one option. With the Starz option, you get everything you would with Starz Play – all the movies and access to the full seasons of all Starz Original Series’. Depending on how you watch, Amazon Prime sometimes even offers a Starz live stream option so you can watch American Gods Season 1 Episode 2 online as it airs on TV! Starz is $9/month along with your Prime membership and it comes with a 7-day trial! You can watch Prime on Xbox, Roku, Chromecast, on your computer, and with mobile devices.

Sling TV’s main draw for many people is that it’s the cheapest live stream service available. Your base package is $20/month and includes AMC, Disney, Comedy Central, CNN, HGTV, TNT, and as many as 30 other channels. You can also add on channels. In the case of Starz, which will allow you to watch American Gods Season 1, Episode 2 live stream, you’ll receive multiple Starz channels for $9/additional a month. You can watch American Gods S1, E2 online with Roku, iOS, Chromecast, Apple TV, and several other streaming devices. If you want to learn more, you can check out our Sling TV review.

Make sure to look for special offers, which could offer special discounts or even free streaming devices. You should also sign up for your free one-week trial in order to watch American Gods Season 1 Episode 2 online free!

There are multiple ways to watch American Gods, Season 1 Episode 2 streaming! You can also watch the show on demand. No matter what service you use to watch the show on demand, you should be able to watch American Gods without cable! On demand content usually becomes available after 24 hours have passed since an episode originally aired. Prices vary, though expect to pay $3 per episode or less! Season pass options cut down on the per episode cost. Popular on-demand services without cable include Vudu, Amazon, and iTunes. Streaming devices you can stream these services on include Amazon Fire devices, Apple TV, android TV, game consoles, Chromecast, Roku, mobile devices, and web browsers!

Check out our American Gods guide if you have questions about how to watch, as it will provide additional options for streaming!