How to Watch Euphoria Online without Cable

Hulu with Live TV is the live TV streaming service that developed as an extension of the traditional on-demand Hulu service. Get 7 days free.

PlayStation Vue from Sony offers more of what you want with simultaneous streams for everyone in your house. Try it free for 5 days.

DIRECTV NOW is more like the cable or satellite TV you’re used to without feeling tethered to a cord. Get 7 days free.

This is not your average teen drama. Euphoria on HBO is a no-holds-barred look into the secret lives of teens, drugs, trauma, sex, and social media. Starring the incredible Zendaya, Euphoria is sure to be can’t miss TV when it premieres on HBO June 16 at 10 p.m. ET. But can you watch Euphoria online without cable.

Here is our guide to watching Euphoria streaming.

Hulu with Live TV Offers HBO and Other Premium Add-ons

One way to stream HBO is with your Hulu with Live TV subscription. You can add it onto your service for an additional fee. Watch all of your favorites streaming live without cable or binge watch your favorite shows with the jam-packed on-demand options. HBO streaming can be added to Hulu with Live TV for an additional fee. With it, you can watch Euphoria online when it airs.

Hulu with Live TV is only $45 per month, which also includes their on-demand content. On-demand alone is $8 per month and you can still add HBO for a fee.

Euphoria streaming isn’t all you be able to watch on Hulu Live. Here are some of the other benefits.

Read more about the live service and the HBO add on in our Hulu review here.

You can add HBO to PlayStation Vue as well. The basic package of $45 per month offers multiple simultaneous streams, including the Euphoria live stream when you add HBO. This gives you and everyone else in your house a chance to watch what you want when you want.

Simultaneous streams aren’t the only benefit. Here’s what else PlayStation Vue can offer:

You can watch Euphoria online when you start with a FREE 5-day trial of PlayStation Vue.

Stream Euphoria with DIRECTV NOW and HBO Without Cable or Sattelite

The Service You’re Used to with DIRECTV NOW 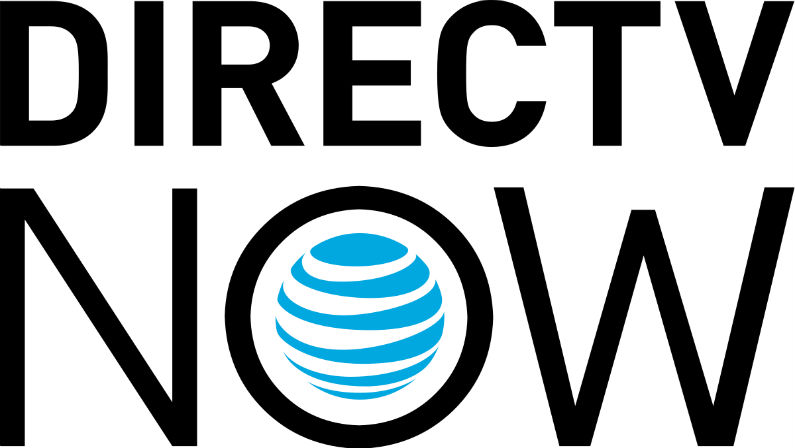 For those new to watching TV without cable or satellite, DIRECTV NOW is a top choice. It provides a more familiar experience and ease of use. The basic package of 65 channels starts at $50 a month and there are more than 125 channels in total across all of their packages. You can HBO to your subscription and watch at the Euphoria airtime.

DIRECTV NOW is a little more expensive, but you get a lot of features and channels.

Read about the DIRECTV NOW packages in our review here.

HBO NOW is A Single Stop for The Compete Catalog

HBO NOW is the streaming-only version of their HBO GO app and it gives fans the opportunity to stream Euphoria and more on the go. You don’t need a cable subscription to authenticate; it stands alone. 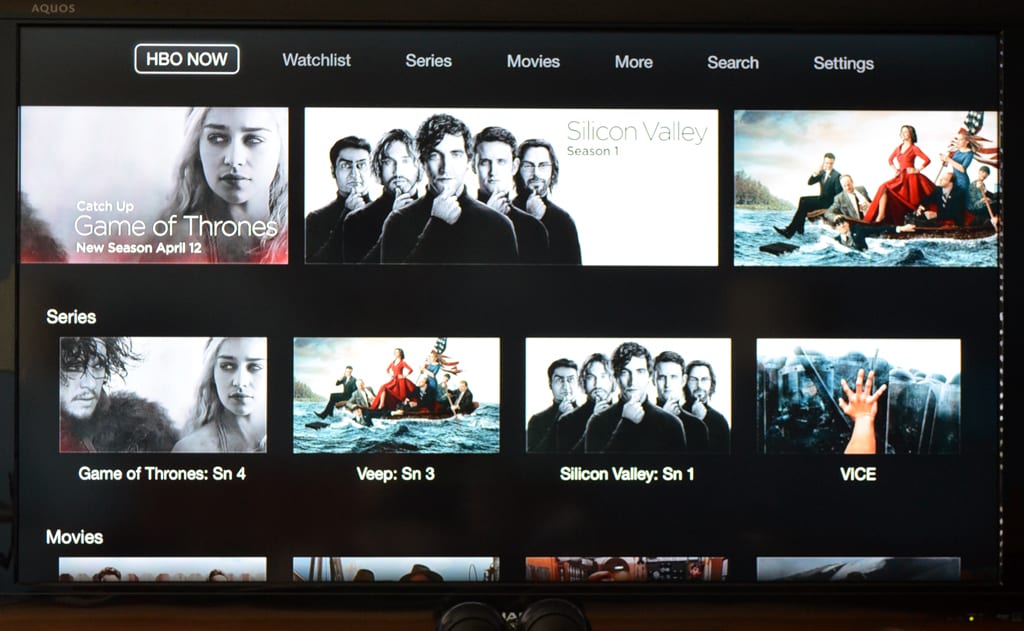 HBO NOW is not technically a live stream. But most episodes are available to watch as soon as they air. You can tune in as it starts, 10 minutes later, the next day, or whenever works for your schedule. HBO NOW is $14.99 per month.

How Else Can You Watch Euphoria Online?

Is Euphoria on Hulu?

You can only stream Euphoria on Hulu if you add HBO to your package.

Is Euphoria on Netflix?

Euphoria is not on Netflix, but there is tons of dramatic and ethereal content to consider. Read more in our Netflix review.

Is Euphoria on Amazon?

You can watch Euphoria online by adding an HBO subscription to your Amazon Prime membership.

That’s everything we know about how to watch Euphoria online without cable. If you think we missed anything or have any questions, let us know in the comments below.