How to Watch NBA Finals Live Stream Online without Cable

Sling TV is the cheapest way to watch the NBA Finals online, with plans from $25/mo. There’s a free 7 day trial!

PS Vue will be a good option for the Raptors vs Warriors stream, particularly for families. Free 7 day trial.

The 2019 NBA Finals are here at last! After another thoroughly exciting season, we are almost ready to wrap up the 2018-2019 season – but not before we kick back and enjoy the Finals! This year, it’s the  Golden State Warriors and Toronto Raptors facing off. It will be the Warriors’ 5th consecutive Finals appearance, but the Raptor’s first-ever NBA Finals appearance! If you’re looking for a way to watch the NBA Finals live stream, we’ve got you covered.

But what if you don’t have cable? Is it possible to watch the NBA Finals online? It sure is! This year, the action will air on ABC, and will also be simulcast on ESPN3/WatchESPN app. Luckily, these networks can be watched without cable, using the services described below.

Sling TV is a popular and full-featured online streaming service that’s a great choice for anyone looking to get rid of cable. The service offers a complete alternative to cable TV, serving up anywhere from 30 to 150+ channels, depending on which package you go with. Plans start at just $25 a month, with NO CONTRACT!

To access NBA Finals streaming, you can simply go with the basic package, Sling Orange. This gives you 30+ channels for $25 a month. Among those channels is ESPN3, which will host the entire NBA Finals live stream! The action actually airs on ABC, but thanks to a broadcasting agreement, ESPN3 will also air all of the NBA Finals game live streams. You’ll also get ESPN, TNT, TBS, AMC, CNN and much more. In addition, ABC itself is available in some areas, but it won’t be necessary since all the Finals games will air on ESPN3, as well. See our Sling TV review to learn more.

You can use Sling TV on most streaming players, smartphones, tablets, computers and more. Sling offers discounted or free streaming devices for new customers who sign up and prepay for a few months in advance. So, if you’re in need of a compatible device, this is a good way to go. 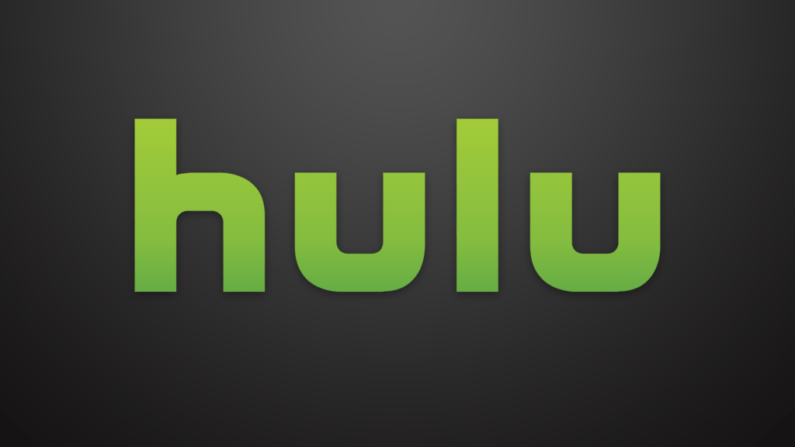 Hulu Live is a popular online streaming service that will let you watch the Golden State Warriors vs Toronto Rapids online this week. The service offers a complete way to watch live TV without cable, serving up 60+ channels for just $45 a month. There’s even a free 7-day trial!

Hulu offers ABC streaming in many areas, which will cover the Finals live. And even for areas where ABC is not covered, you can use your Hulu credentials to access the WatchESPN app, which will also simulcast the NBA Finals.

And you’ll also enjoy great content from 60+ of TV’s most popular channels, plus a huge selection of on-demand shows and movies to enjoy anytime.

To learn more, read through our Hulu review – or click here to start your free 7-day trial!

PlayStation Vue is a streaming platform that lets you watch live TV without cable on your PlayStation consoles, streaming devices and mobile devices. Its plans start at $45 a month, with no contract.

In terms of the NBA Finals stream, Vue works in the same way as the rest: ABC is offered directly in some areas, while access to the WatchESPN app is offered to all Vue subscribers. So, depending on where you live, it might require an extra step to stream NBA Finals games, but it’s still an affordable and legal way to gain access to the action. Vue is also a good option for families and large households, as it offers some useful features like up to 5 simultaneous streams. That means that the whole family can watch what they want, when they want, on their own devices!

To learn more, take a read through our PS Vue review. Or, start things off with a FREE 5-day trial!

DIRECTV NOW is a full-fledged cable alternative, serving up 45+ channels for $50 a month. No contract is required, meaning you can cancel at any time. You can use DIRECTV NOW on most devices, ranging from streaming players like Apple TV and Chromecast to mobile devices and computers. For more info, see our DIRECTV NOW review.

DIRECTV NOW includes ABC in some areas. If you live in an area where ABC is offered, you can get the NBA Finals stream in that way. If you don’t live in a covered area, you can still stream NBA Finals games, it just requires an extra step. DIRECTV NOW allows you to access the WatchESPN app, which is a 3rd-party streaming app owned by ESPN. This app will air live coverage of the Playoffs games. So basically, you’ll use your DIRECTV NOW login information to access the app, and watch via the app on your devices. It’s a bit roundabout, but it works. You’ll also get 45+ other great channels, which are all included directly in the DIRECTV NOW interface.

Get the Warriors vs Raptors Live Stream on YouTube TV

YouTube TV is a new but rapidly growing service that will be another good option for NBA fans. It offers ABC streaming in select markets, and access to the WatchESPN app nationwide. So wherever you live, you’ll be able to watch the Warriors vs Raptors game live for each day of the 2019 Finals!

YouTube TV costs $45 a month, with no contract, and is easy to use on all your favorite devices.  Our YouTube TV review has the full scoop on this service. You can also test it out for yourself – get started with a free 7-day trial today!

What Channel is the NBA Finals On?

For more information, head over to our NBA Playoffs streaming guide, or our all-encompassing NBA live stream guide. You can also check here for a preview of the 2019 NBA Finals.