On Saturday night, football fans from all over the world will tune in to watch the Texans and Patriots face off in the Divisional Round of the 2017 NFL Playoffs. It’s sure to be an exciting game, and definitely one you won’t want to miss. Luckily, you can watch the Texans vs Patriots live stream, even if you don’t have cable TV.

The Patriots are a clear favorite in this game, having performed impressively this season with a 14-2 record. However, some experts and fans are holding out hope of a Texans upset, given Houston’s tight defense and good performance in recent games. The result, of course, remains to be seen – keep reading to learn how you can watch Texans vs Patriots online this weekend.

Use CBS All Access for the Texans vs Patriots Live Stream

Currently, the best way to watch the Texans vs Patriots game live stream is to use CBS All Access. This streaming service is offered by CBS itself. Originally, it was just for CBS’ hit shows, but today, the service also offers live streaming of CBS-hosted NFL games. Since the Houston vs New England game this weekend is on CBS, fans will be able to use CBS All Access to watch it live.

CBS All Access (review here) offers tremendous value at just $5.99 a month, with no contract required. It can be viewed on a variety of streaming devices, and on your computer and mobile devices. In addition to giving you the Texans vs Patriots live stream, CBS All Access also gives you on-demand access to thousands of episodes of hit CBS TV shows. In fact, there are over 8,500 episodes currently available to stream on-demand!

CBS All Access is contract-free, and also offers a free 7-day trial to get things started.

Use an Antenna to Watch the Texans vs Patriots Game Free 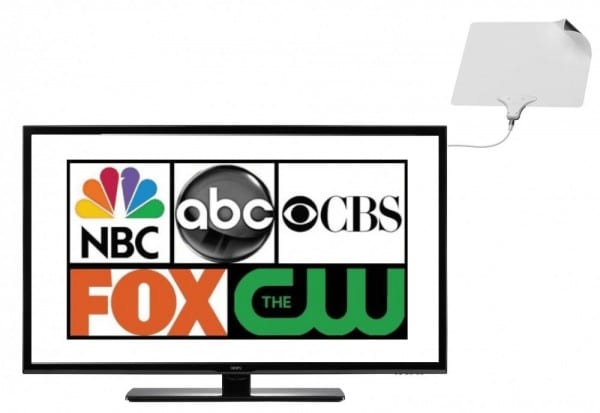 The Texans vs Patriots game live stream will air on CBS, which happens to be an over the air channel. What that means is that CBS broadcasts for free – all you need is a good digital antenna to pick it up. The old “rabbit ears” won’t work, but if you have a good modern antenna, you should be able to pick up networks like CBS, FOX and NBC for free. Some folks also like to combine their antenna with a digital DVR, which allows them to record games to watch later. An antenna will also be useful to watch NFL Playoffs games online throughout the postseason.