One of WWE’s most famous events, Royal Rumble, turns 30 this week, and there’s a huge slate of matchups on hand to celebrate. The four hour long show will have matches between Kevin Owens and Roman Reigns for the Universal Championship, AJ Styles and John Cena for the World Championship, and Charlotte Flair and Bayley for the Women’s Championship. Of course, things will be capped off by the 30 man “over the ropes” elimination to determine a Royal Rumble winner.

If you’re trying to find a live stream of WWE Royal Rumble 2017, there’s a legal one available – you just have to know where to look.

A Royal Rumble live stream will be available online exclusively through WWE Network (get a free 30-day trial right now). If you’re a fan of wrestling and don’t know about WWE Network yet, you’re missing out! For just $9.99 a month, you get access to live streams of every pay per view event, plus thousands of hours of old content (including the WCW and WWF day).

WWE Network is available on just about any device, including smart phones, tablets, laptops, Smart TVs, Roku boxes, plus the Xbox One and Playstation 4.

The best part of WWE Network is there’s a one month free trial. That means you can sign up, watch the Royal Rumble online free and then cancel without paying a dime. You will need to enter your credit card information to get the free trial

Get A Royal Rumble Stream On Your Android or iPhone 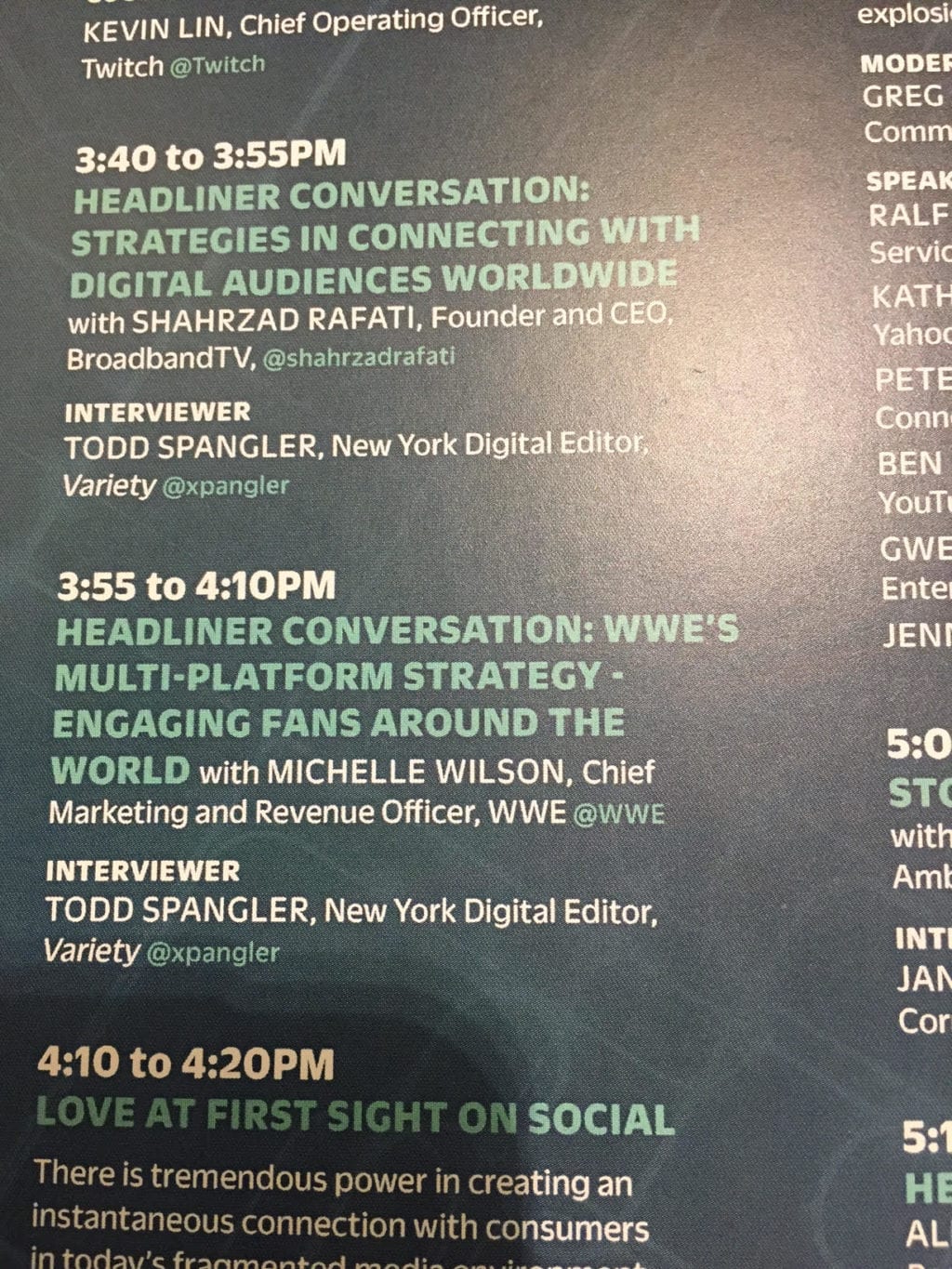 If you want to watch a live stream of Royal Rumble 2017 on your cell phone, you can do it for free with the WWE Network app. You will need to actually set up your WWE Network account online, but once you have your free trial started, you can just log in to your account through the mobile app and start watching. The WWE Network app is available in the Google Plan and Apple store, so any device that uses those stores will work.

Watch Royal Rumble Online With Your Laptop or Desktop 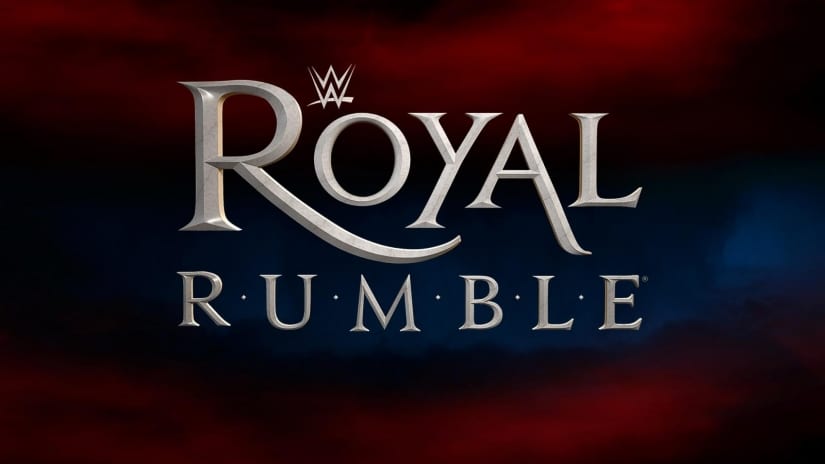 It’s simple to get a Royal Rumble stream with a traditional desktop or laptop. Just go to the WWE Network web site, set up an account, and you’re good to go. If you visit the web site while the event is taking place, you’ll have the option to watch live. Otherwise, you’ll have the option to choose from more than 7,000 hours of wrestling programming, including events like Raw, Nitro, and more.

Stream Royal Rumble With A PS4, Xbox One, Steaming Box or Smart TV

If you have a smart TV, a Playstation 4, Xbox One, or a streaming box like Roku, the process is the same for watching Royal Rumble live. Just add the WWE Network to your channels and set up an account. Then you’ll be able to watch Royal Rumble on your television totally free. You do need to enter a valid credit card to get your one month free trail, but if you cancel before it renews, you don’t owe anything.

Thanks to WWE Network, a legal Royal Rumble stream has never been easier to find. Just sign up for your free month, watch the event, and you’re good to go!