What Channel is the Super Bowl On? Time, Channel, Live Stream Info

Live Streams: DIRECTV NOW (free 7-day trial), Sling TV (free 7-day trial) Sunday night starting at 6:30 p.m. ET the biggest night in the NFL season will take place with Super Bowl LI! The New England Patriots will take on the Atlanta Falcons in an epic showdown. If you're here, you might be asking yourself what channel is the Super Bowl on or what time is the Super Bowl and if that's the case, keep reading and we'll fill you in on all the important details.

What Channel is the Super Bowl On?

What Time is the Super Bowl?

Super Bowl LI will take place at NRG Stadium in Houston, Texas and will begin at 6:30 p.m. ET. This is the same time whether you plan to watch live or online. The show will be announced by Joe Buck, Troy Aikman, and Erin Andrews. And Broadway fans might be thrilled to hear that all three of the original Schuyler sisters from Broadway's smash hit Hamilton will be on hand during the pre-game show for "America the Beautiful."

When is the Super Bowl Halftime Show? 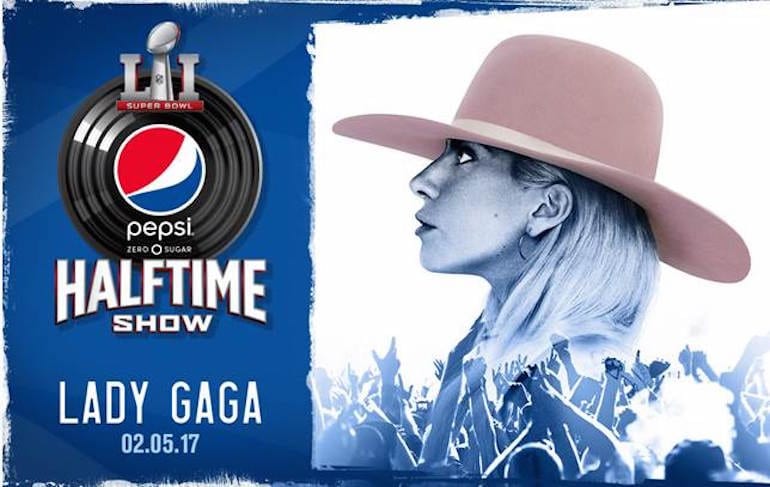 If you're a sport fan this may seem like a silly question with an obvious answer, but if you're not a fan it's possible this is a question you'd ask. Plenty of people love watching the halftime show and the commercials. Unfortunately, there is no set answer to the question, when is the Super Bowl halftime show. The best answer is that it depends on the first two quarters of the game. You can assume that it will start somewhere between 7:30 and 8:00 p.m. ET. The halftime lineup this year includes Lady Gaga and her guest Tony Bennett. The National Anthem, which will be sung prior to the game beginning will be handled by country artist, Luke Bryan.

If you want to live stream the Super Bowl, as opposed to watching it with a digital antenna you have a few options. Live Stream Subscription Services: DIRECTV NOW, Sling TV Blue, and PlayStation Vue all offer FOX live streaming in select markets. Each package ranges in price from $25 to $35 a month and includes a selection of the most popular cable channels. If you're unable to watch the game live, Vue is the only one that currently offers a cloud-based DVR option to record the show. All of the services, offer free trials, so whether you choose DIRECTV NOW (free trial), Sling TV (free trial), or PlayStation Vue you can technically watch the Super Bowl online free! If you want to watch anywhere but your home, your best bet would be DIRECTV NOW or Sling TV. PlayStation Vue includes mobile restrictions that make it impossible to watch anything away from home. The other services do not have such restrictions.

If you're interested in learning what markets offer FOX live, for which services, they include:

DIRECTV NOW: Atlanta, Austin, Charlotte, Dallas-Ft. Worth, Detroit, Gainesville, L.A., Minneapolis, New York, Orlando-Daytona, Philadelphia, Phoenix, San Francisco-Oakland-San Jose, Tamp-St. Petersburg, Washington, D.C. Sling TV Blue: Atlanta, Austin, Charlotte N.C., Chicago, Dallas, Detroit, Gainesville, Fla., Houston, Los Angeles, Minneapolis, New York, Orlando, Philadelphia, Pa., Phoenix, San Francisco, Tampa, Fla. and Washington D.C PlayStation Vue: Chicago, Dallas, Los Angeles, Miami, New York, Philadelphia, San Francisco You can also watch the game on the FOX Sports Go website or app. In most cases, a cable login would be required to watch sports this way. However, just this once, for the game they are removing the authentication. On the downside, you'll receive local commercials not the national Super Bowl commercials with this method. Of course, you can watch the commercials after the game on YouTube, so it's still a good option. These services work on a variety of the most popular streaming and mobile devices. So, you shouldn't have any problem finding a way to stream the Super Bowl. If you have more questions about where to watch Super Bowl LI, you can check out our main guide on how to stream the Super Bowl!