Live Stream: Available only though WWE Network (a free 30 day trial is available)

The Road to Wrestlemania is still uncertain, but we can expect we’ll get some answers when WWE’s RAW branded PPV Fastlane kicks off in February. The opponent hasn’t been revealed yet, but we know that Goldberg is going to be featured in the main event, with Kevin Owens slated for a big match as well. Could this be setting up Goldberg vs. Brock Lesnar for the Universal Title at WrestleMania? Could Goldber and Owens be meeting each other? Whether they do or don’t, you want to make sure you’re watching as it goes down!

If you’re trying to find a live stream of WWE Fastlane 2017, you actually can get one – free – on almost any device you have. Here’s the breakdown of how to watch a legal Fastlane stream online.

There’s one way to get a WWE Fastlane live stream – WWE Network. If you’re not already a subscriber, you can sign up for a free 30-day trial and start watching right now. If you haven’t tried out WWE Network yet, you’re missing out if you’re a wrestling fan at all! On top of more than 7,000 hours of streaming archived footage (virtually every match, even back to the WWF and WCW days), you get every single WWE event live. All that is less than $10 a month!

If all of that hasn’t yet sold you on signing up for WWE Network, try it out on your own for one month completely free. Sign up for the WWE Network trial, watch Fastlane live online, and cancel if you don’t like the service. 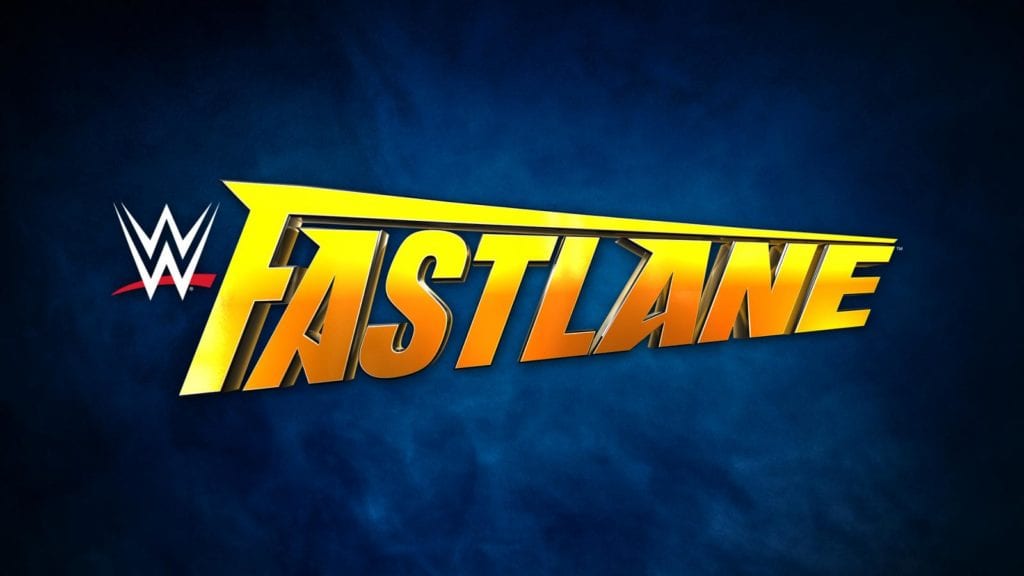 If you want watch WWE Fastlane live on your cell phone, the only thing you need to do is set up an account and download the WWE Network app. The app is available for both iOS or Android, and works just like any other device – thousands of hours of WWE content plus live free shows without paying anything.

Watch WWE Fastlane Online Live With A Laptop or Desktop 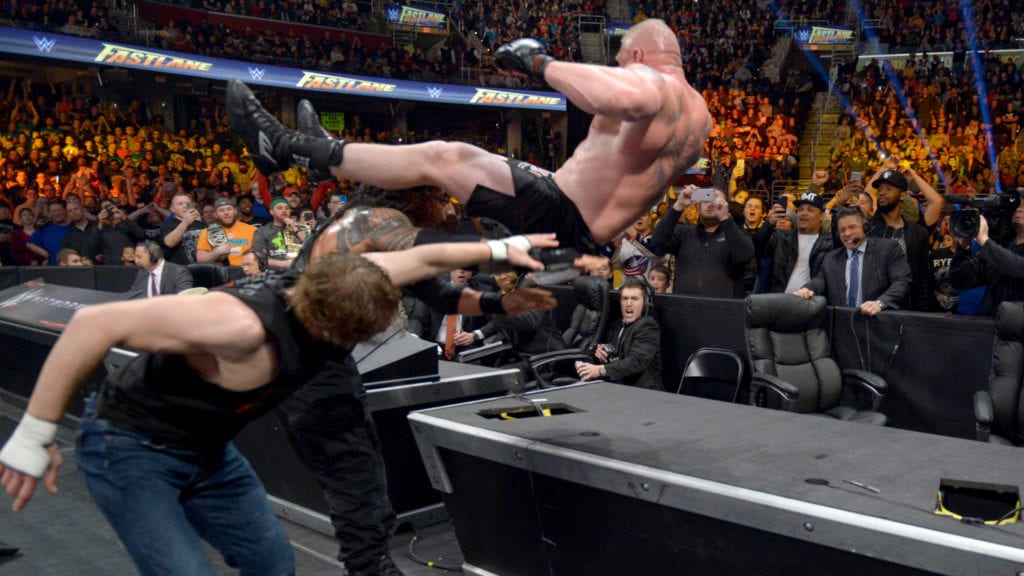 Getting a Fastlane stream on a desktop or laptop is probably the easiest method on this list. You just visit the WWE Network web site while the event is going on and follow the instructions. You will need to enter a credit card to get your one month free trial, but there’s no risk at all. Once you’ve watched a free Fastlane stream, you can check out Raw, Nitro, and even more shows from the past few decades. 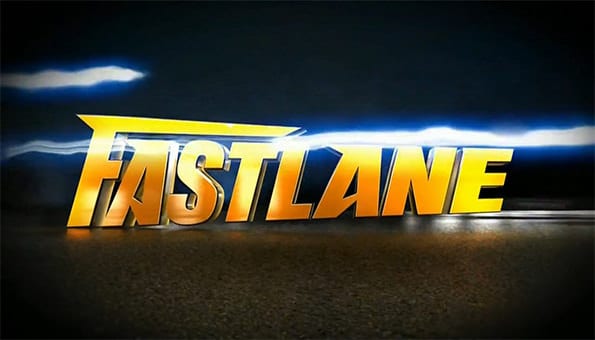 You can get WWE Network streaming live on almost any device you have – a cell phone, a smart TV, a Roku box, a PS4 or Xbox One, a tablet, or even a PC or desktop. Just need add WWE Network to the streaming channel options and start watching WWE Fastlane live! You will need to sign up for a new account through a web browser, but getting a legal Fastlane live stream couldn’t be easier!

WWE Network is the absolute best service for a wrestling fan. You could watch 10 hours of content every single day and not run out for almost two years. It the easiest way to watch a legal WWE Fastlane stream. Sign up for your free 30-day trial and watch without paying a dime!